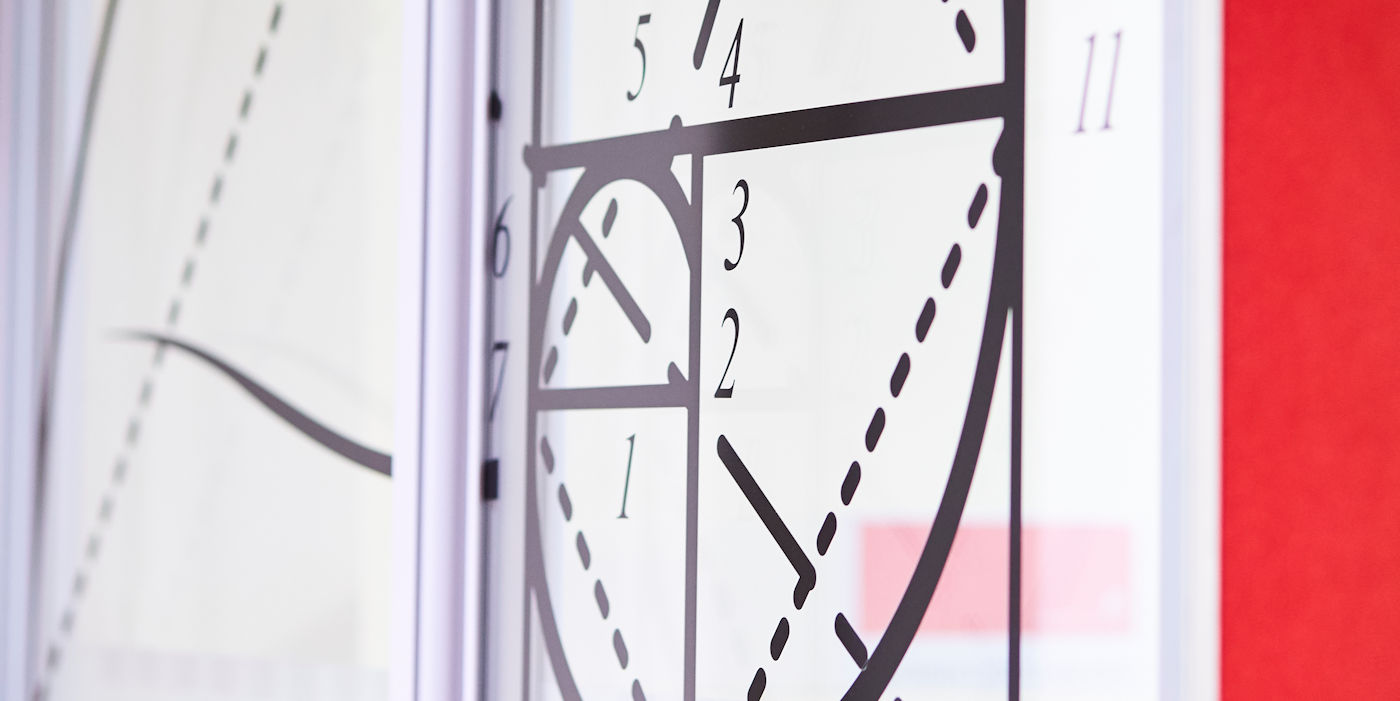 The School of Mathematics empowers staff and postgraduate researchers to fulfil their research and impact potential across the mathematical sciences by providing a creative and supportive research environment.

In 2014, we were ranked in the top ten in the UK for research quality in the Research Excellence Framework (REF). Since then, we have received research funding totalling £18.8m, including 29 prestigious fellowships.

In the 2021 REF, 98% of the research activity submitted in the Mathematics Unit of Assessment was rated as either “world-leading” or “internationally excellent”. This was due to us having:

Established advanced outreach and policy science relating to flood prevention through developing a flood-demonstration device, Wetropolis in direct response to the 2015 Boxing Day floods in Leeds. An aim was to confront challenges addressed by the UK’s Environment Agency and the University’s Maths Foresees Network .

Developed collaborative research into ‘fewnomials’ with researchers from the University of Salzburg and Scuola Normale Superiore, Pisa, which appeared in the Journal of the American Mathematical Society. It has been used by others to solve a tropical geometry problem.

Developed a ‘numerical water-wave tank’ for the study of maritime nonlinear-wave dynamics in collaboration with the Maritime Research Institute Netherlands, and a coastal demonstration wavetank with JBA Trust and Hydrotec. An aim  is the provision of cost-effective experimental and computational tools to assist in the design of full-scale versions of ‘fast ships’ used in many vital offshore operations.

Developed a new mathematical model explaining what causes the changing brightness of distant stars called magnetars – a question which has perplexed astrophysicists for the past 30 years.

Developed an innovative stochastic modelling tool to aid stockbrokers with important asset allocation decisions by making forecasts around the risks and returns of investments, through a partnership with Redmayne Bentley.

Carried out a study that demonstrated, for the first time, how to generate magnetism in metals that are not naturally magnetic, which could end the UK’s reliance on some rare and toxic elements currently used in commercial production.

In collaboration with Uppsala University, developed a new mathematical model which has given insight into how major evolutionary groups arise.

Through a collaboration with the University of Chicago, explained, for the first time, how a full cycle of solar activity is generated, revealing an important mechanism behind the generation of astrophysical magnetic fields.

Recommended a new statistical physics approach to modelling key elements of the Earth’s climate, which could dramatically reduce the time and brute-force computing that the current simulation techniques require.

Through a collaboration with the University of Missouri, advanced knowledge of the gap in achievement in maths, revealing the UK is one of the widest in the world, along with countries such as the US, the Netherlands and Germany.

Through new appointments, substantially expanded our research in stochastic analysis and control, which intersects strongly with financial mathematics.

Played a key role in the establishment of the interdisciplinary Leeds Institute for Fluid Dynamics, which has over 200 members from 12 Schools across the University.

Developed our interdisciplinary research through active involvement with the Alan Turing Institute, the Bragg Centre for Materials Research, the Leeds Institute of Data Analytics and the Leeds Institute for Fluid Dynamics, as well as several schools across the University and beyond.

Increased the number of open access full text deposits of research papers on the White Rose Repository from 149 to 1601, with 175,855 downloads.

Connected with colleagues from across the globe

Welcomed many international visitors and held a number of high profile conferences through our Research Visitors Centre.

Organised the 162nd European Study Group for Industry, held virtually for the first time, a platform for businesses to work alongside mathematicians and data scientists on real-world problems of direct relevance.

Co-organised a total of 127 research meetings, in Leeds and across the world, and given 713 invited talks worldwide.

Strengthened our commitment to supporting women in STEM

Organised a COSTNET event, Women in Networks, co-organised a workshop, Women in Noncommutative Algebra and Representation Theory, and co-organised the 2nd Workshop on Mathematics for Social Activism on the use of mathematics and data to drive social progress.

If you have a enquiry, please contact Dr Nicola Gambino, Director of Research and Innovation.