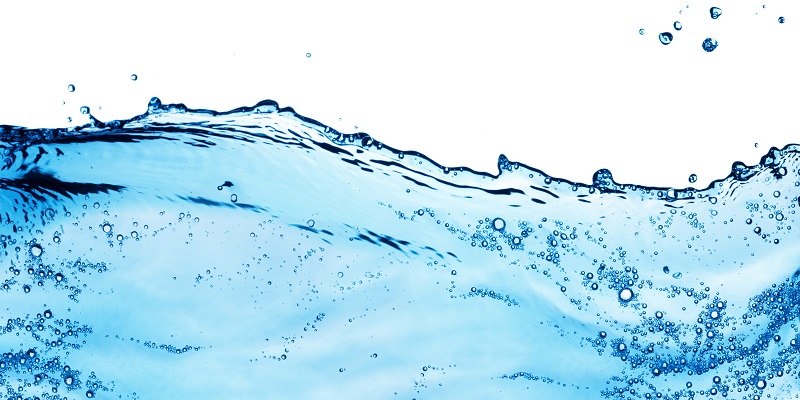 Most research in astrophysical and geophysical fluids is either observational or theoretical. There are a number of groups though, in America, France, Germany, Russia, and other countries, that have taken on the challenge of trying to reproduce some of the relevant physics in laboratory experiments. Working with liquid sodium or gallium obviously involves considerable technical difficulties, not only in handling them safely, but also in measuring the resulting fluid flows. It is the only way though to study magnetohydrodynamic (MHD) phenomena in the lab.

In the astrophysical and geophysical fluids group at Leeds we do not do experiments ourselves (we are mathematicians, after all, not physicists). Instead, we use theoretical/computational modelling to try to understand some of the existing results, and also suggest new experimental possibilities. We are in close contact with several of the experimental groups.

Some of the phenomena we study are:

The basic principle whereby a fluid flow may generate a magnetic field is well known; if the advective timescale L/U is shorter than the diffusive timescale L2/η, the flow has a chance anyway of being a dynamo. More formally, the magnetic Reynolds number Rm=UL/η must be at least O(10) or so. In stellar and planetary interiors, this condition is easily met; since the typical length scales L are so large, even quite modest flow scales U suffice. In the lab though, this condition is not so easily satisfied, due to the large magnetic diffusivity η of typical liquid metals (~1 m2/s). If L=1 m (already a rather large device), U must then be at least 10 m/s. To have any chance of achieving dynamo action, large volumes of liquid metal must therefore be churned around at high speeds.

Furthermore, in order to be a dynamo, a flow must be not only sufficiently vigorous, but also sufficiently complex in its spatial structure. The two successful laboratory dynamos to date, in Riga (Latvia) and Karlruhe (Germany), achieved this complexity by means of pipes and baffles within the fluid, thereby severely constraining the motion. However, much of the interest in achieving a fluid dynamical dynamo is precisely in the freedom that the fluid flow and the magnetic field have in adjusting to one another (unlike a bicycle dynamo, say, in which the motion is very precisely constrained, consisting simply of a rotating coil of wire). Current work in this area is therefore focussed on trying to achieve dynamo action in less constrained flows.

The basic physics behind the MRI is again well known; it is a mechanism whereby a differential rotation profile such as that found in Keplerian accretion disks may be hydrodynamically stable, but nevertheless magnetohydrodynamically unstable. A number of groups are currently trying to achieve this instability in the lab, by confining the fluid between differentially rotating cylinders. One important difference between these MRI experiments and the dynamo experiments discussed above is that in the MRI experiments there is also an externally imposed magnetic field. This was originally taken to be along the axis of the cylinders, but one of our contributions (Hollerbach & Rudiger 2005) was to show that adding an azimuthal field as well dramatically reduces the speeds at which one must rotate the inner and outer cylinders. A number of groups are now working on implementing this new experimental design.

The magnetorotational instability is not the only instability that can arise in MHD experiments. For example, Hollerbach & Skinner (2001) identified instabilities of magnetically induced shear layers and jets in the flow between differentially rotating spheres. The astrophysical/geophysical significance of such other instabilities is not always clear, but it is nevertheless important to understand them as well, if one is to make sense of the experimental results.

All upcoming Fluids and MHD seminars can be viewed on the events section of our website.