A research team led by Professor Cohen, in collaboration with Professor Richardson, has developed the first mini robot that can independently inspect underground pipes for damage and leaks.

The paper Autonomous control for miniaturized mobile robots in unknown pipe networks has been published in the journal Frontiers in Robotics and AI. It introduces a miniatuairsed mobile robot for pipe inspection, with an autonomous control strategy that is effective, stable, and requires only low-computational resources.

This paper is the culmination of a large collaborative effort of a team across the Schools of Mechanical Engineering and Computing at Leeds.<br><br>The Mechanical Engineers designed and fabricated the miniature Joey robot and we in Computing implemented the control systems that allow the robot to do its job effectively in the pipe environment.

This miniature robot can find its way through the narrowest of underground water and sewer pipe networks. It can explore such networks completely on its own, even without needing a camera to navigate. This means that the ability of robots to inspect our buried infrastructure and report damage or obstructions to human operators is within reach. It isn’t a pipedream anymore.

Joey is the first to be able to navigate all by itself through mazes of pipes as narrow as 7.5 cm across. Weighing just 70 g, it’s small enough to fit in the palm of your hand.

The present work forms part of the ‘Pipebots’ project of the universities of Sheffield, Bristol, Birmingham, and Leeds, in collaboration with UK utility companies and other international academic and industrial partners.

The paper Autonomous control for miniaturized mobile robots in unknown pipe networks can be found on the Frontiers in Robotics and AI website.

News on the project was also reported online in January 2019 and February 2021.

Dr Viktor Doychinov from the School of Electronic and Electrical Engineering wrote this piece about the work to develop robots to help keep sewer pipes clean in The Conversation. 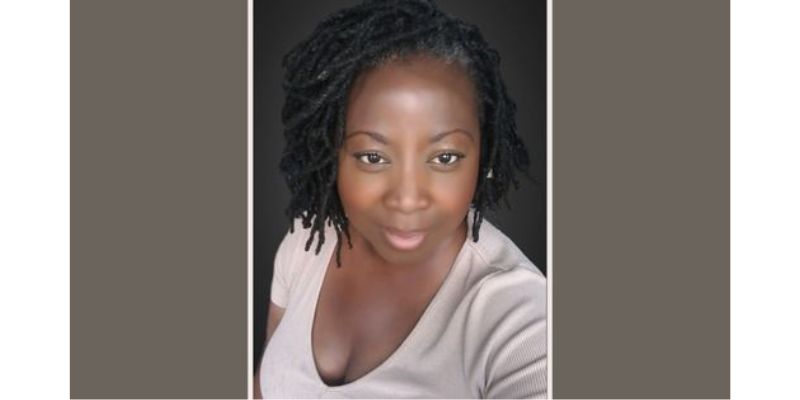