A new way of visualising complex flood-protection schemes developed by a team of Leeds mathematicians has been accepted as evidence by an ongoing Parliamentary inquiry on the management of flood risk.

An executive summary of the Leeds team’s work, which can be read here, was submitted in August 2020. It details the Wetropolis flood-outreach demonstrator – a live table-top model that shows the effects of different extreme rainfall and flood scenarios using simple and visualised statistics – as well as an innovative new protocol developed to help the public and policymakers grasp the impacts and trade-offs associated with various flood-mitigation schemes.

The work is a collaboration between applied mathematicians Professor Onno Bokhove, Professor Mark Kelmanson and Dr Tom Kent from the School of Mathematics, as well as civil engineers Dr Guillaume Piton and Dr Jean-Marc Tacnet from Université Grenoble Alpes, France. It is part of the EPSRC-funded Data Assimilation for the Resilient City (DARE) project, which aims to apply advanced data-assimilation methods to computational models used in urban flooding forecasting.

The UK government is expected to have spent £2.6 billion on flood-defence schemes in the six years to 2021. However, the efficacy, cost-effectiveness and environmental impact of these schemes are not always well-understood without recourse to complex mathematical formulas. To remedy this, the novel protocol developed by the Leeds team reinterprets such information into graphical form, making it far simpler for stakeholders – including politicians and the general public – to understand the benefits and trade-offs associated with different measures.

The graphical tool has already been deployed in analyses of flood prevention in England and further afield in Europe. The French engineers on the team used it to communicate complex hydrodynamics simulations for the River Brague in Southeast France, in a region that suffered severe flooding in 2015 and 2019. In Slovenia, a non-governmental organisation used the tool to explore the effectiveness of nature-based solutions, such as opening flood plains, dry retention areas, green roofs and urban wet retention areas.

By allowing the visualisation of several mitigation scenarios, the tool was also applied to a hypothetical scheme for increasing the flood defences in the Kirkstall/Armley area of Leeds, following the severe flooding of the area in 2015.

In their executive summary to Parliament, the authors state:

“The new approach could well prove useful in its intended role of offering a protocol for comparing and choosing between flood mitigation scenarios in a quantifiable, evidence-based and visual manner, thereby offering a better chance of the available options and costs being understood and accepted by a wide audience including the general public, stakeholders and planners.”

A new tool for communicating the effectiveness of flood mitigation schemes 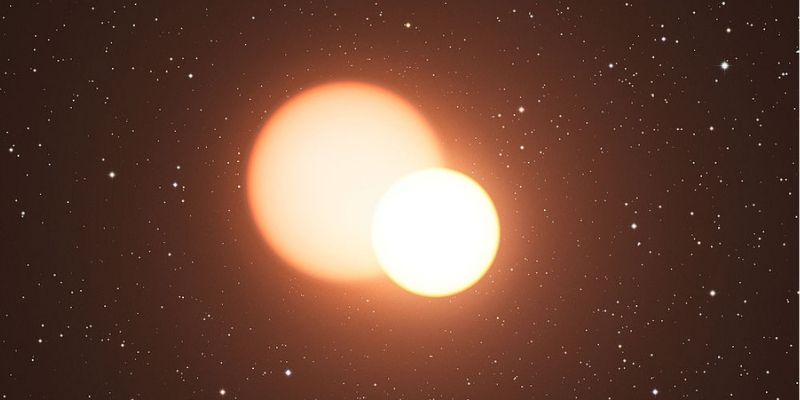