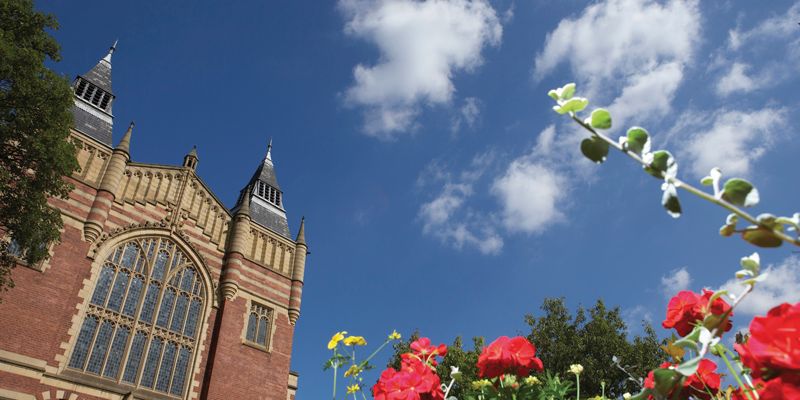 Three Professors from the Faculty of Engineering have been awarded honorary degrees at this summer's graduation ceremonies.

Professor Isobel Pollock-Hulf, Professor John Fisher and Professor Sir Christopher Snowden have all been awarded a Doctor of Science (Engineering) for the contribution to their fields and society.

Sir Christopher Snowden is an eminent engineer and academic who attained both his undergraduate and postgraduate degrees from the University of Leeds. Sir Christopher’s pioneering work on transistor designs paved the way for his election as a Fellow of The Royal Society. He was awarded a Silver Medal in 2004 by the Royal Academy of Engineering for his vital contributions to the UK's microwave and semiconductor industry. Whilst working at Leeds he was the founder of the Institute of Microwave and Photonics. He supervised 50 successful PhD students. He is now the Vice Chancellor at the University of Southampton.

The awards were presented at the University’s degree ceremonies, which took place in the Great Hall from 11-18 July 2016.