The virtue of being soft: examples from nature and opportunities for engineering 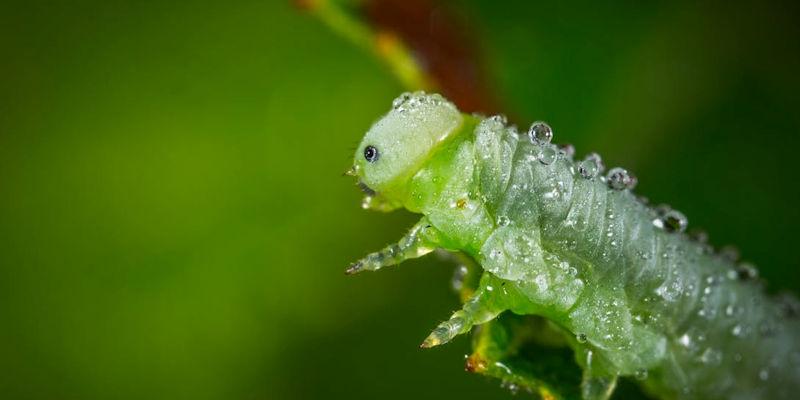 Dr Paolo Paoletti from the University of Liverpool will discuss traditional engineered stiff components vs. animals' use of soft limbs to interact with their environment.

Traditional engineered systems are composed of stiff components, a typical example being a robotic manipulator made of rigid links connected by actuated joints. However, a lot of animals have adopted a different strategy: use soft limbs/bodies and distributed compliance to safely interact with the surrounding environment.

This seminar will describe two cases showing how using soft materials can help in transferring the control effort from the centralized controller to the mechanical response of the body or device. In particular:

It will then briefly outline some of the open questions and future opportunities for the researchers working in this field.

His research interests lie in nonlinear dynamics and control, with a special focus on problems that sit at the boundary between different traditional disciplines such as biology, robotics, computer science, mathematics and physics. He is particularly interested in using dynamical systems and control to understand locomotion and coordination in animals and humans, and in translating such understanding to design new bio-inspired systems.

For more information about Robotics at Leeds, visit the web page. 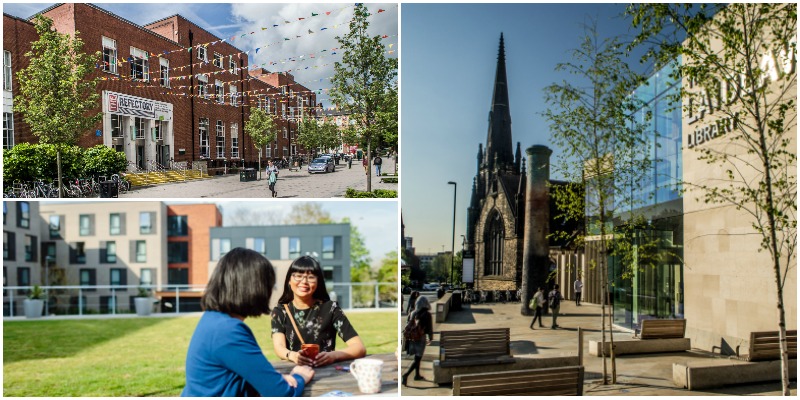 Joining Leeds – on campus and remotely 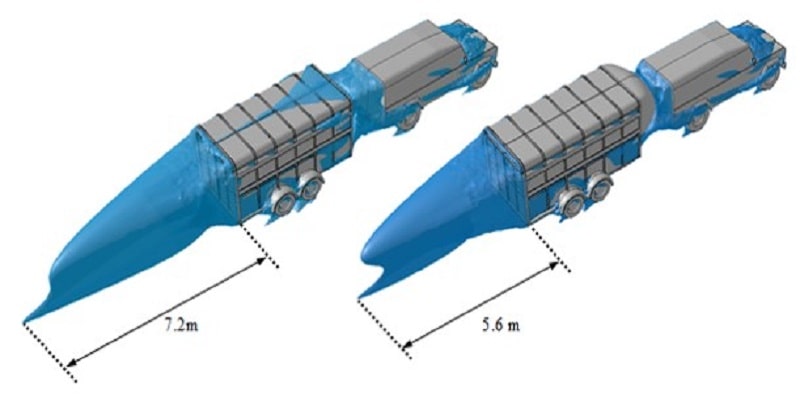