Concrete in the era of Artificial Intelligence 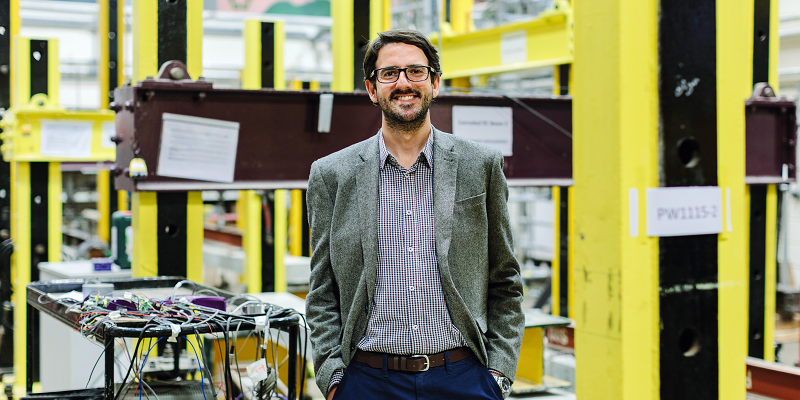 Dr Emilio Garcia-Taengua was invited to give a talk as part of a Special Session on “Concrete in the era of Artificial Intelligence” at the Convention of the American Concrete Institute (ACI).

The American Concrete Institute is the most important professional organisation for the concrete industry worldwide, and this Special Session was one of the “featured” sessions of this convention.

“Concrete in the era of Artificial Intelligence” was the first Special Session relating to artificial intelligence and data science hosted by the ACI, giving great exposure to the industry. Dr Garcia-Taengua, Associate Professor in Structures, was asked to give a talk, as an expert in his field, about his ongoing work on his research project funded by the ACI foundation. Emilio is the first academic outside of North America to have received one of these grants.

Data science applied to the optimisation of concrete mixes

Emilio’s research project is related to the utilisation of data mining and multivariate statistics to the modelling and analysis of how the proportioning (i.e. dosage of the different constituents in the mix) of fibre reinforced concrete mixes determine their mechanical properties, as well as the fresh mix performance.

Fibre reinforced concrete includes dispersed fibres in the mix, and one of its key advantages is that it keeps on delivering even after it’s cracked. However, there is considerable variability in the production as well as the engineering properties of the cracked material, which is why a wide-ranging meta-analytical study like this, integrating thousands of data from different sources, was needed.

This research is also related to a recently funded EPSRC Doctoral Training Partnership for a PhD scholarship Dr Garcia-Taengua is supervising with Professor Leon Black. 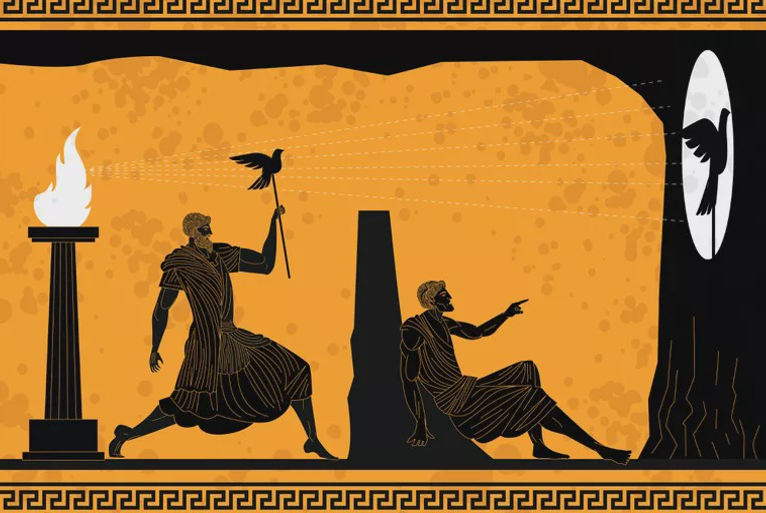 Dr Garcia-Taengua said: “Having been invited to speak about my work at a special, featured session in the ACI convention has meant a recognition to the novelty of my line of work as well as its value for industry. ACI is a worldwide organisation with strong industrial membership, and therefore this was a fantastic platform to the dissemination of my ideas and research.”

In addition to presenting his ongoing work on the research project funded by the ACI Foundation, Dr Emilio Garcia-Taengua emphasised his ideas on ‘statistical learning’ and why he prefers it to other, more widespread terms such as ‘artificial intelligence’ or ‘machine learning’.

He also tried to convey the message that variability in our data is not something to be afraid of, discard or be suspicious of. Variability, in a big data context, is information, and therefore means value, and that is something starting to get out there in the construction industry and, in particular, concrete manufacture: where there is variability, there are correlations to analyse and exploit, and there is optimisation to be made.

The Concrete Industry in the Era of Artificial Intelligence

School of Civil Engineering - Thursday 6 May 2021 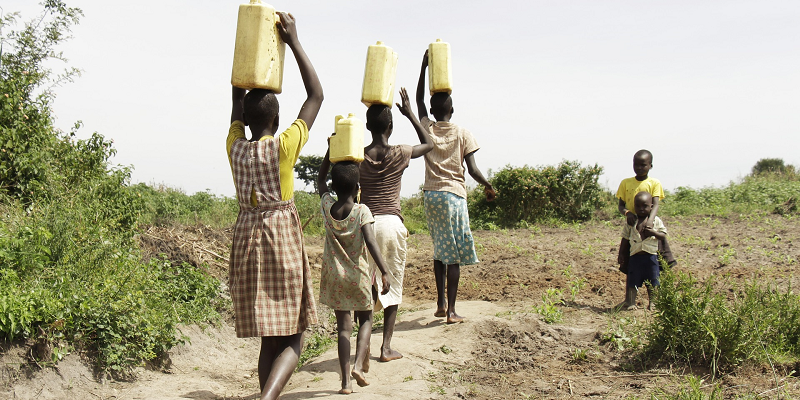 School of Civil Engineering - Thursday 6 May 2021