More than 1.3 billion tonnes of plastic will be dumped on land and in the oceans over the period from 2016 to 2040 unless the world acts, say a team of global experts.

They modelled the stocks and flows of plastic waste around the world - and identified waste systems unable to cope.

Around 95 percent of aggregate plastic packaging is used just once before it becomes waste.

The researchers included Dr Costas Velis and his team in the School of Civil Engineering. They provided analysis of the role effective waste management plays in reducing pollution.

That analysis showed that the biggest source of plastic pollution was uncollected solid municipal waste, a lot of it from households.

The study was part of the Breaking the Plastic Wave project, funded by the US philanthropic organisation, The Pew Charitable Trusts. The project is trying to identify ways of eliminating or significantly reducing plastic pollution in the oceans.

The findings have been published in the journal Science – and in a separate report, Breaking the Plastic Wave.

You can read more about the Breaking the Plastic Wave project – and Leeds’s contribution to the analysis – in our Research Spotlight. 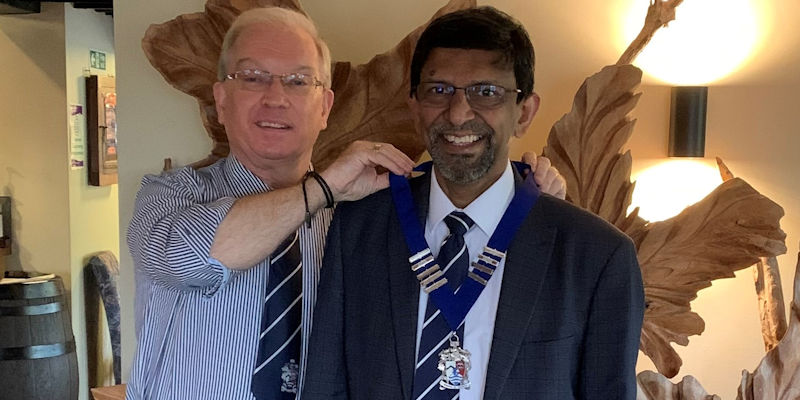 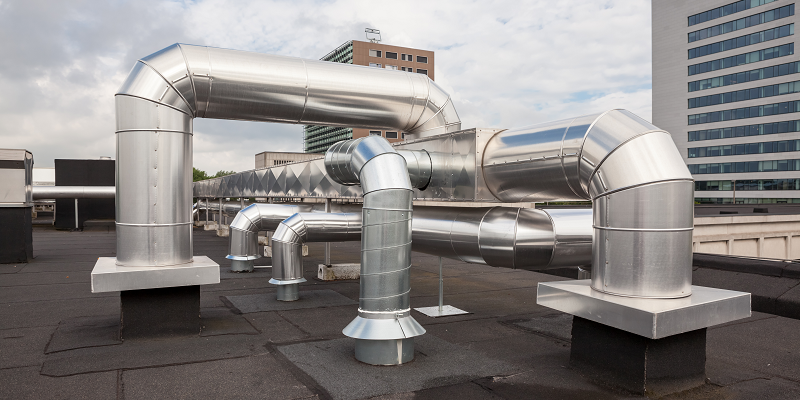