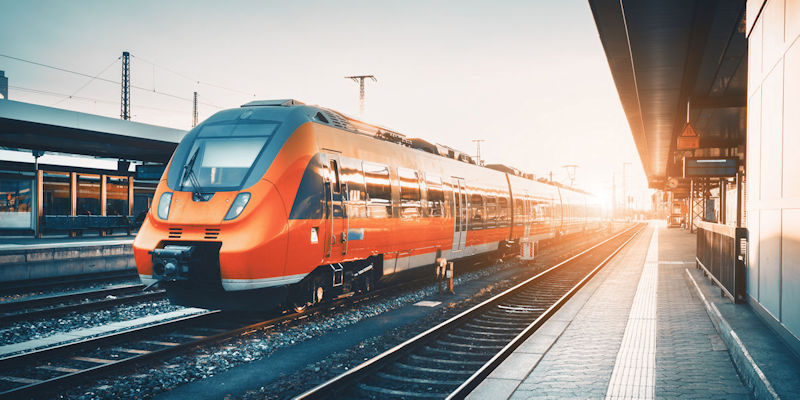 A study led by GENECOM reveals that a cutting-edge rail research centre being built by the University of Leeds has the potential to contribute billions of pounds to the UK economy.

Therefore, it was reported that if the research output from the Institute for High Speed Rail and System Integration can help improve the overall efficiency of the rail industry, then the benefits for the UK could be huge.

The institute will be one of the most advanced experimental research centres in the world, with capabilities to test rail systems that operate at both conventional and high speeds. It will be sited next to the Leeds Enterprise Zone at Gateway 45, on the edge of the M1 motorway.

The institute will be one of the first in the world to investigate rail systems as an integrated whole: measuring how train, track, power systems and signals interact as a unified system. It will remodel the way new railway systems are designed, developed and brought into service, improving performance and satisfaction of passengers.

The assessment of the economic impact of the institute was commissioned by the University but conducted independently by Leeds-based economic impact consultants GENECON.

The institute has the potential to deliver real benefits for Yorkshire, the Northern Powerhouse and the wider UK.  It symbolises the region’s increasing role as an international centre for advanced research and its contribution to national economic growth and productivity.

The analysis looked at the impact of the Institute for High Speed Rail and System Integration up to 2050. It did not take into account the effect of the HS2 project, which is currently subject to independent review.

It was also estimated the institute could help generate around 300 additional new jobs and stimulate around £240 million in employment and wider research-related benefits for the economy over the next 30 years.

The economic analysis demonstrates the huge benefits the Institute will bring not only to the Leeds City Region but also the UK economy.

The economic analysis calculates that every pound invested by the public sector in the project could generate a return of between £5 and almost £7 with the scheme appearing to demonstrate “…excellent value for money.” 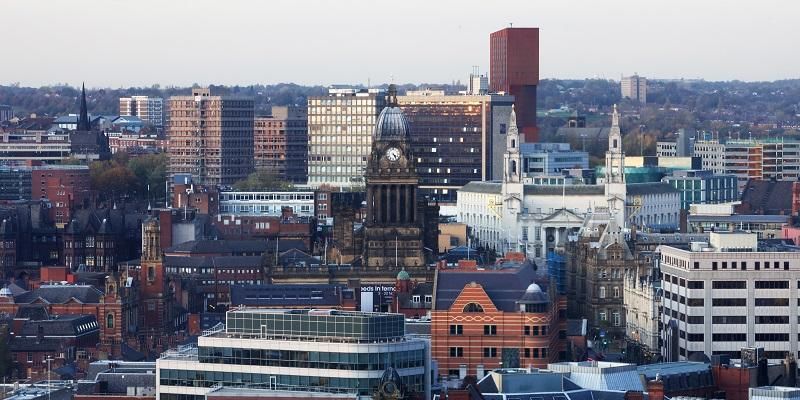 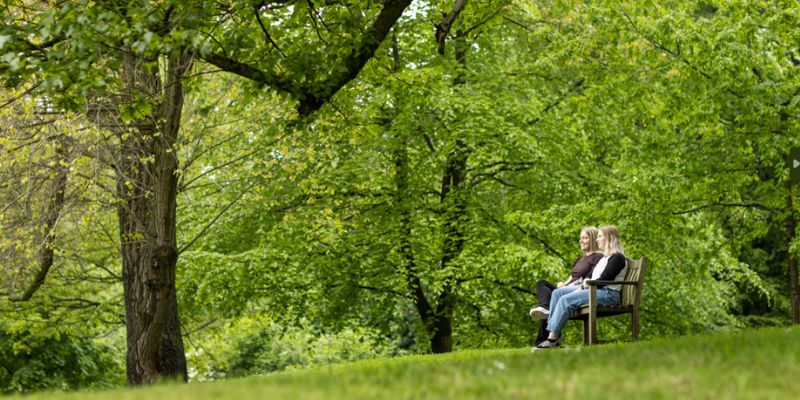 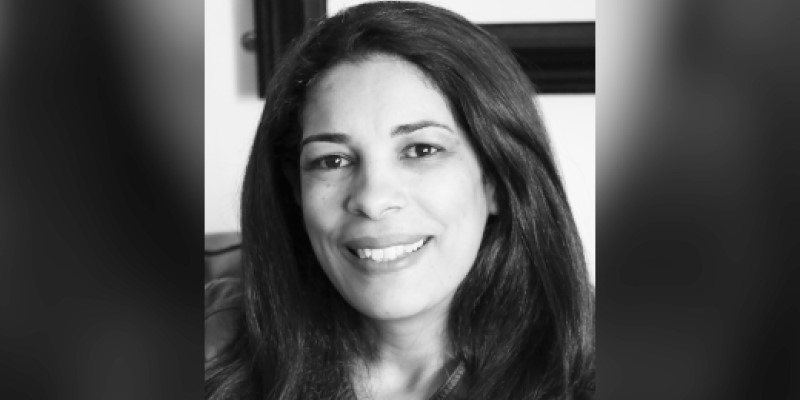