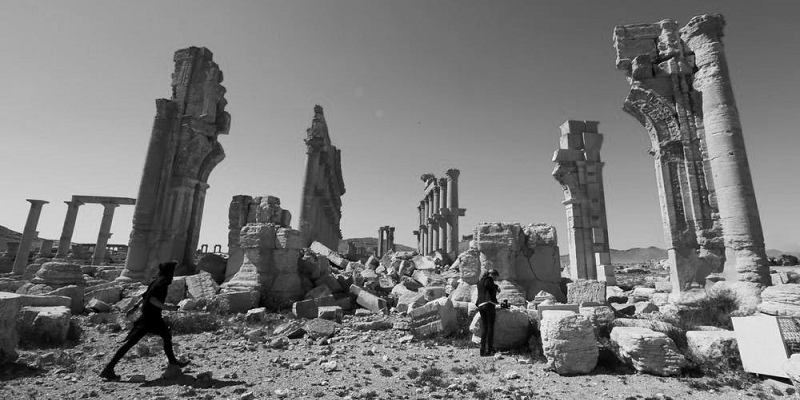 A new research collaboration led by the Architecture and Urbanism research group from Leeds and international partners from Kosovo, Lebanon and Iraq will be exploring co-production and participatory approaches to preserve cultural Heritage by the Youth.

The project seeks to mount an interdisciplinary approach using arts and humanities research to respond to a critical global challenge of the continuous destruction of cultural heritage in conflict regions.

One objective is to develop transformative models of regional partnerships on sustainable transitions of peacebuilding and cultural exchange.

Another objective is to establish a sustainable digital platform, supported by local young people, with help from three major international research universities.

The research will identify challenges and solutions, to negotiate historical conflict, and building local consensus on future awareness, protection and nation rebuilding.

Heritage became a vulnerable target without protection, with millions living continuously under the threat of recurring conflict.

Dr Selim says: “Heritage became a vulnerable target without protection, with millions living continuously under the threat of recurring conflict. In addition, the international community is yet to have concrete or long-term strategies for building resilience to facilitate the protection of heritage communities, ethnic minorities, or vulnerable groups at times of conflict.”

This research resonates with a new and urgently needed mode of democratisation of memory and digital culture that further foregrounds the importance of comparative, cross-boundary and a transnational approach towards post-conflict reconciliation associated with contested pasts.

She added that “The project aligns with the ‘Human Rights, Good Governance and Social Justice’ challenge, which aims to develop new visions and theory for change and prompt, innovative approaches to enable people to engage with their cultural past and heritage as a basic human right.”

Through a series of capacity building workshops, the project will advance discourse and policy on cultural heritage as a source of economic prosperity and development for regions and local communities, informing novel approaches to the heritage economy in conflict areas as a pathway for collaboration. The work will support strengthening the role of cultural institutions as promoters of human equality and social justice by opening new channels for the youth to echo their voices following years of challenge in fragile states.

The project builds on ongoing partnerships with pioneering Schools of Architecture at Wasit University in Iraq, Beirut Arab University in Lebanon and University of Prishtina in Kosovo. 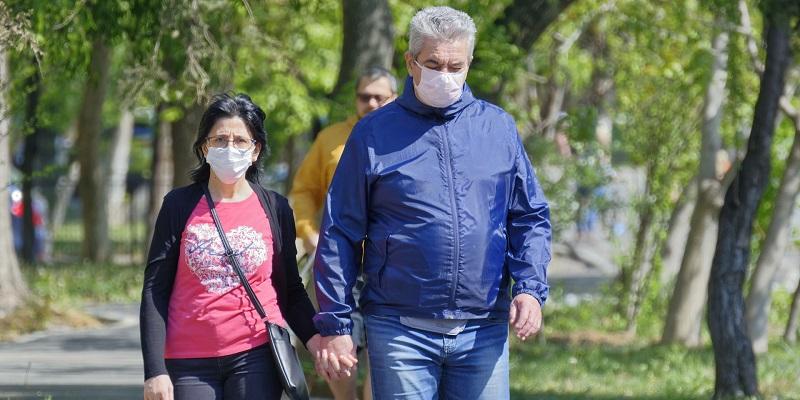