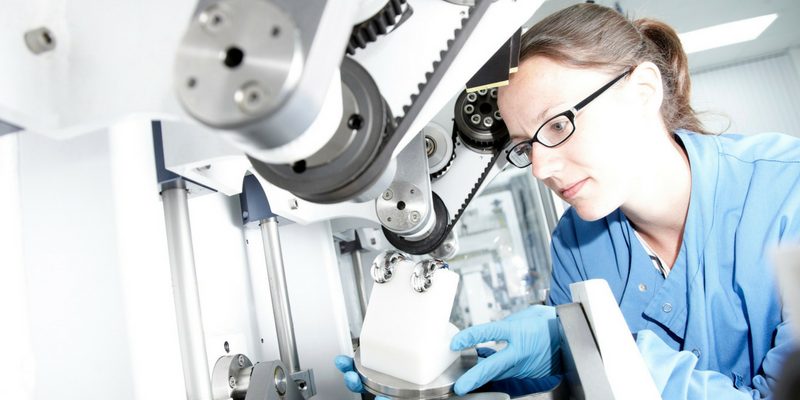 Zheng Li explores the increasing use of robots in operating theatres and why they are so revolutionary.

Medical robots, represented by the da Vinci surgical system, has been increasingly used in the operating theatres. With the help of medical robots, clinicians could access deeper, treat smaller lesion and operate more dexterously. In developing the medical robot, the mechanism behind is fundamental. It determines how the robot moves and whether it could access the target position. During the mechanism design, nature serves as a great source of inspiration. In the past, there are numerous bio-inspired mechanisms and robots, such as human-like walking robot, fish-like swimming robot, and bird-like flying robot. In this talk, several bio-inspired designs and their medical applications will be introduced. For example, inspired by snake musculoskeletal structure the wire-driven mechanism was designed. It composes of a serial of short vertebrae like the snake backbone. This mechanism is applied in the swimming robots as well as flexible surgical instruments. On the other hand, inspired by the earthworm a soft crawling robot was designed. It could crawl through tubular environment (either rigid or soft) with size variation. This makes it a potential solution for gastrointestinal tract inspection. Several other medical robotic systems will also be introduced, such as the soft magnetic anchored and guided endoscope and the soft tethered endoscope.

His research mainly focuses on the topic of innovative bio-inspired medical robots, including flexible surgical robots and soft medical robots/devices.

He is a member of IEEE, ASME and RAS. In the past years, he served as associate editor of IEEE/ICRA 2018 and IEEE/BioRob 2018. In addition, he is committee member of a number of conferences, such as IEEE Robio, ICIA and CCECE, and reviewer of journals, including Scientific Report, IEEE/ASME T-MECH, IEEE TRO, IEEE TIE, Bioinspiration & Biomimetics, etc. He is the author of one book, three book chapters, over 50 peer-reviewed journal/conference papers, and a number of patents/copyrights. He received the conference paper award of IEEE CCECE 2015, best paper finalist of IEEE Robio 2012, IEEE CCECE 2015 and best poster finalist of IEEE ICRA 2017, etc. His research is well supported by the RGC/ECS, RGC/GRF, ITF, etc.