Design, Modeling and Control of a Biologically-Inspired Bat Robot 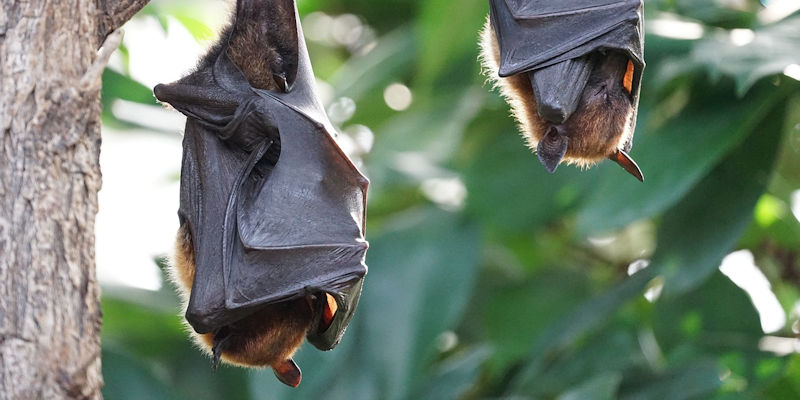 We are honoured to have Professor Seth Hutchinson, Georgia Institute of Technology talk about the recent progress building a biologically-inspired bat robot.

Bats have a complex skeletal morphology, with both ball-and-socket and revolute joints that interconnect the bones and muscles to create a musculoskeletal system with over 40 degrees of freedom, some of which are passive. Replicating this biological system in a small, lightweight, low-power air vehicle is not only infeasible, but also undesirable; trajectory planning and control for such a system would be intractable, precluding any possibility for synthesizing complex agile manoeuvres, or for real-time control. Thus, our goal is to design a robot whose kinematic structure is topologically much simpler than a bat's, while still providing the ability to mimic the bat-wing morphology during flapping flight and to find optimal trajectories that exploit the natural system dynamics, enabling effective controller design.

The kinematic design of our robot is driven by motion capture experiments using live bats. In particular, we use principal component analysis to capture the essential bat-wing shape information and solve a nonlinear optimization problem to determine the optimal kinematic parameters for a simplified parallel kinematic wing structure. We then derive the Lagrangian dynamic equations for this system, along with a model for the aerodynamic forces. We use a shooting-based optimizer to locate physically feasible, periodic solutions to this system, and an event-based control scheme is then derived in order to track the desired trajectory. We demonstrate our results with flight experiments on our robotic bat. Brief Bio: Seth Hutchinson is Professor and KUKA Chair for Robotics in the School of Interactive Computing at the Georgia Institute of Technology, where he also serves as Associate Director of the Institute for Robotics and Intelligent Machines.

Hutchinson received his PhD from Purdue University in 1988, and in 1990 joined the University of Illinois in Urbana-Champaign, where he was a Professor of Electrical and Computer Engineering (ECE) until 2017, serving as Associate Department Head of ECE from 2001 to 2007. He is currently an Emeritus Professor of ECE. Hutchinson currently serves on the editorial board of the International Journal of Robotics Research and chairs the steering committee of the IEEE Robotics and Automation Letters. He was Founding Editor-in-Chief of the IEEE Robotics and Automation Society's Conference Editorial Board (2006-2008) and Editor-in-Chief of the IEEE Transaction on Robotics (2008-2013). He has published more than 200 papers on the topics of robotics and computer vision and is the co-author of the books "Principles of Robot Motion: Theory, Algorithms, and Implementations," published by MIT Press, and "Robot Modeling and Control," published by Wiley. Hutchinson is a Fellow of the IEEE.

For more information on the event please contact: Mehmet Dogar