Quantum computing systems could be made more stable and efficient thanks to a discovery about the way some atomic particles behave.

The University of Leeds’ Theoretical Physics Research Group has come up with a new way of making quantum particles defy the rules of statistical physics by utilising a special quantum computing device.

Generally, a bunch of quantum particles tend to spread out over time, and do not regroup. This process, known as thermalisation, is believed to be the inevitable fate of many-body quantum systems, which contain many interacting particles.

The research group, led by Dr Zlatko Papic, Associate Professor in Theoretical Physics in Leeds’ School of Physics and Astronomy, previously theorised that in some quantum many-body systems, the particles can regroup, acting like droplets of perfume gathering back together after being sprayed from a bottle. These systems are called quantum many-body scars.

The new research took this behaviour and applied it to superconducting qubits (pronounced “cue-bit” and short for quantum bit, a basic unit of quantum information) arranged on a chip. The chip was specially designed by collaborators in the group of Professor Haohua Wang at Zhejiang University, China. These chips are widely used in quantum computers, which take seconds to complete tasks that high-level computers need days, weeks and months to finish.

Professor Wang and his team realised that a new type of quantum many-body scarring could readily be implemented in their superconducting device.

Professor Lei Ying, a theorist at Zhejiang University collaborating with Professor Wang, said: “This implementation allowed us to probe scarring in far more detail using state-of-the-art techniques such as quantum state tomography. This advanced technique essentially allows us to directly “look” at all possible ways in which qubits are entangled with each other.”

Research group leader Dr Papic said: “Our observation opens the door to exploring novel properties of quantum many-body scars in a wider spectrum of quantum technology devices. In particular, these new quantum technologies allow us to probe quantum many-body scarring in large systems of many qubits which cannot be simulated on classical computers.” 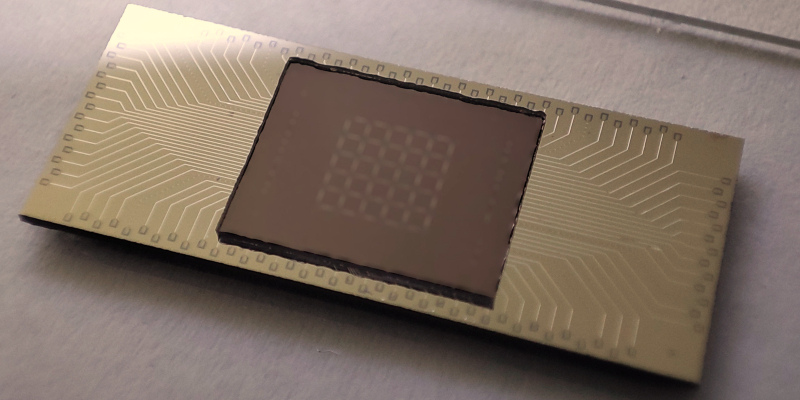 Thermalisation is a significant problem in quantum computing because temperature tends to destroy fragile quantum effects. Jean-Yves Desaules, a PhD researcher in Dr Papic’s group and co-author on the paper, explains that this is where quantum scars could play an important role.

He said: “The resilience of quantum many-body scars against thermalisation suggests that their unique properties could be used for more robust quantum-enhanced sensing and metrology protocols. Moreover, our approach allows us to easily define new models where scarring behaviour could be artificially enhanced, facilitating its technological applications.”

“Many-body Hilbert space scarring on a superconducting processor” is published in Nature Physics. 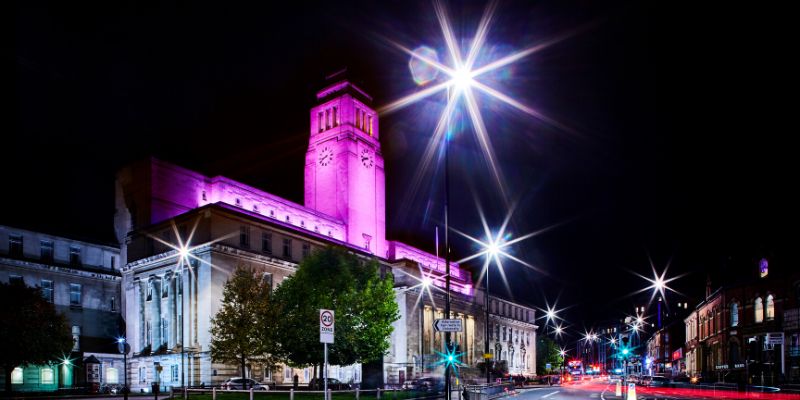