Physics student Cameron Calcluth has created a game that tests whether the human mind can outperform quantum computers.

The data it collects will help researchers to shape algorithms for applications in areas from logistics to neuroscience.

By analysing the users’ gameplay, Cameron hopes to gain insight into the methods and techniques that players use to find solutions to these problems.

Many of the problems are based on atoms, and when above a certain size they have a vast number of possible configurations. For example, for 70 atoms there are more potential solutions than there are stars in the observable universe.

Atoms have a ‘spin up’ and ‘spin down’ quantum property and different arrangements are favoured depending on the couplings between the atoms.

His game takes inspiration from the Sherrington-Kirkpatrick model of spin glass networks. This is a model of a material comprised of atoms that have no internal structure, just like regular glass. This is contrary to crystals, which have atoms that are very regular in their positions.

Cameron’s game explores how people may be able to solve these problems in fewer steps than the DWave quantum computers.

DWave produced the world’s first commercially available quantum computer. The machine has been purchased by a number of major companies including Google, NASA and Lockheed with an aim to improve the speed of the numerous computations that it can solve.

Cameron created the game in collaboration with developers during his year abroad in Denmark at Aarhus University. 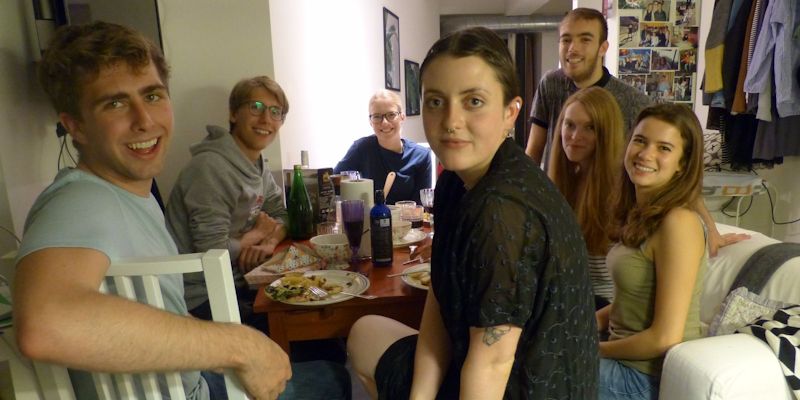 Many University of Leeds students opt to take an integrated study abroad year as part of their degree, which involves spending the third year of a course at a partner institution overseas.

Studying at a partner university is a rewarding chance for students to grow in confidence and learn new skills that are useful to future employers. Cameron said:

"This year I've had the amazing opportunity to travel to Aarhus in Denmark to study for the last two semesters. While there I had the chance to create a citizen science game with ScienceAtHome. The idea of the game is to minimise the energy of a spin glass system.

Interestingly, this is the exact type of system that the DWave quantum computer attempts to solve. Playing the game can help contribute to valuable research, allowing me to design a new algorithm that can hopefully outperform the $10M DWave machine.

Playing the game can help contribute to valuable research, allowing me to design a new algorithm that can hopefully outperform the $10M DWave machine.

Of course, in order to comply with current regulations, the collected data is totally anonymous.”

Play Netty to help Cameron carry out his research.

Learn more about Cameron's experiences at the University of Leeds.

Science at Home - Diary of an exchange student 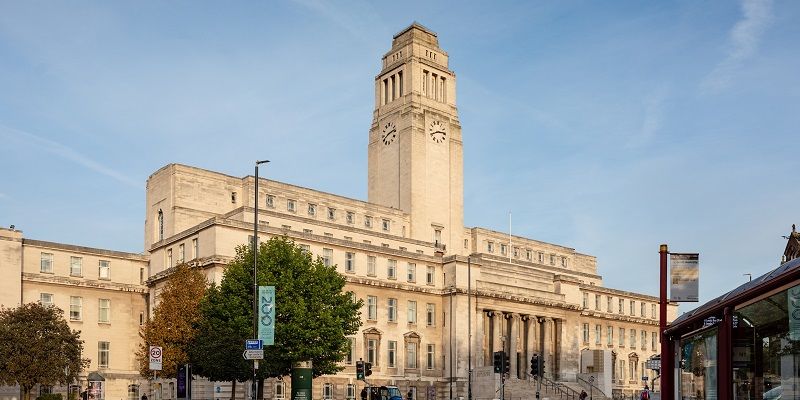