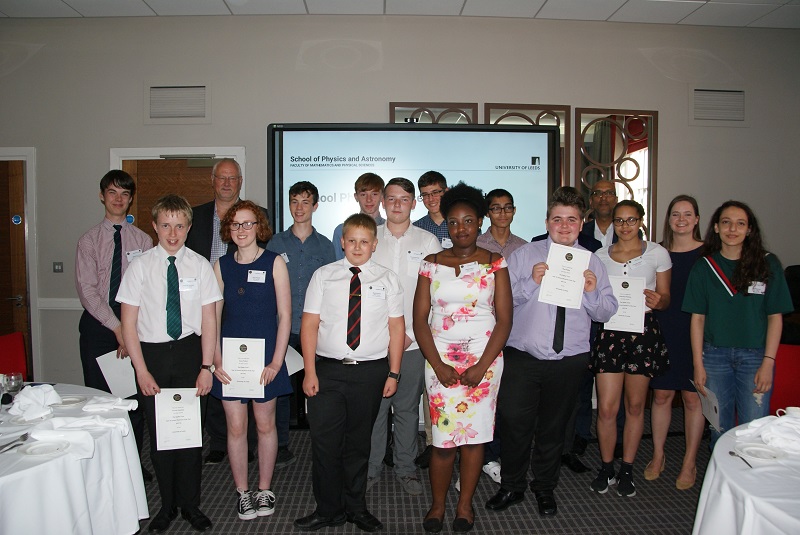 On 27 June 2018, the University of Leeds held its 5th annual School Physicist of the Year (SPotY) awards, thanks to the support from The Ogden Trust; a charitable trust that exists to promote the teaching and learning of physics.

The annual SPotY awards are organised in association with secondary schools in the Leeds region to recognise outstanding efforts and achievements in physics.

The award was presented by Professor Cliff Jones, from the School of Physics and Astronomy, who has been recently named the President of the British Science Association for Engineering and Dr Devinder Gill, the Ogden Trust consultant for Yorkshire and the North East.

In addition to the award, winners received a £25 Amazon Voucher and will be able to participate in further opportunities offered by the Trust.

On the day, the University of Leeds welcomed 15 out of 18 promising young Year 10 students, their parents/carers and teachers to celebrate the students’ achievements in the study of physics.  They were joined by current undergraduate and postgraduate students from the School of Physics and Astronomy.

Erin McNeill, Physics Outreach Officer, University of Leeds, said: “It’s fantastic to celebrate the talent of exceptional students studying physics in the Leeds and surrounding areas who have been named as their School's Physicist of the Year.  These awards ceremonies are happening right around the UK, from Cardiff to Edinburgh, so as award winners they'll become a part of a big group of young physicists that I’m sure will have bright futures, and we hope will encourage friends and classmates to keep studying physics.” 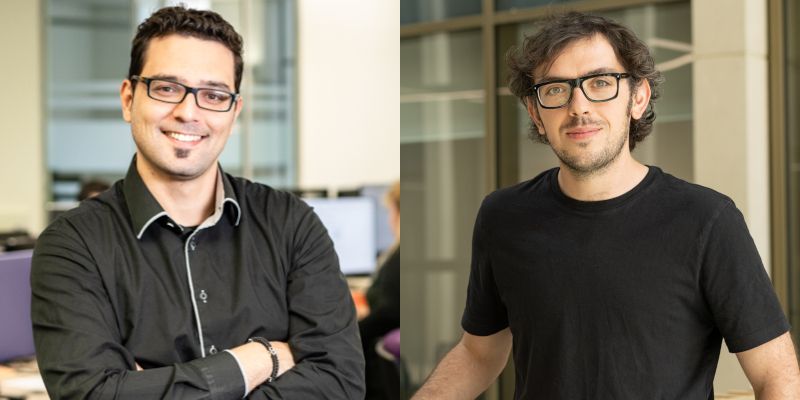