Stretching and squeezing the Haldane pseudopotentials 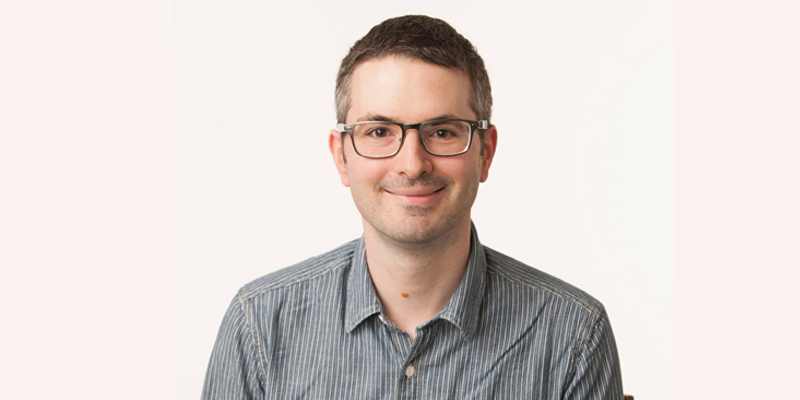 Dr Zlatko Papic and collaborators have recently had a paper published in Physical Review Letter, which was highlighted as Editors’ Suggestion.

This short article explains the background to the team’s work and the team’s findings.

In a classic paper from 1983 [1], Duncan Haldane (Nobel Prize in Physics, 2016) formulated what is now known as "the Haldane pseudopotentials" to describe the fractional quantum Hall effect. The latter phenomenon, where the Hall conductance of a two-dimensional electron gas in a magnetic field is curiously quantised in terms of rational numbers like 1/3 or 2/5, had been discovered a year earlier by Tsui, Stormer and Gossard [2]. The effect, however, remained a mystery until the early 1983 when Robert Laughlin explained it as a consequence of subtle correlations between the electrons which make them form exotic kinds of quantum fluids. (Tsui, Stormer and Laughlin shared the 1998 Nobel Prize for their discovery.) One of the crucial steps in the verification and ultimate acceptance of Laughlin's theory came from Haldane’s pseudopotentials, which allowed to write down a rotationally-invariant wave function for the Laughlin fluid and explained why such a state could describe the real system of electrons interacting via Coulomb force.

An underlying assumption of the Haldane pseudopotentials has been that the electron system is rotationally invariant – it looks the same in x and y directions. However, it is known that experimental semiconductor systems, which realise the quantum Hall effect, are not rotationally invariant: for example, semiconductors often have different effective masses along x- and y-directions. A natural question then arises: can Haldane pseudopotentials be defined for quantum Hall systems which are not invariant under x-y rotation?

In a recent paper published in Physical Review Letter and highlighted as Editors’ Suggestion [4], Dr Zlatko Papic and collaborators have generalised the 1983 work of Haldane by formulating the pseudopotentials for anisotropic fractional quantum Hall systems. Their work introduces a new and universal language that allows to describe a broad class of fractional quantum Hall systems without rotational symmetry, such as experiments in tilted magnetic field, or the so-called nematic quantum Hall states which spontaneously break rotational symmetry, similar to liquid crystals. The new language also illuminates a fundamental characteristic of fractional quantum Hall fluids – their geometric degree of freedom. Such degrees of freedom determine the properties of these fluids at low energies and have recently attracted much attention because of connections with models of quantum gravity in two dimensions.

Read the paper in full in Physical Review Letters