A fanfare performed by the Black Dyke Band has marked the official opening of the Sir William Henry Bragg building, a hub for physical sciences and engineering teaching and research at the University.

The specially composed fanfare evokes the mathematical puzzle that faced Bragg and his son Lawrence as they investigated the atomic structure of crystals using X-ray beams.

Listen to the Bragg Fanfare, which lasts about a minute, on SoundCloud.

The Braggs’ research had far-reaching consequences and resulted in the two scientists being jointly awarded the Nobel Prize for Physics in 1915. At the time, Sir William was Cavendish Professor of Physics at Leeds.

The building that takes the Bragg name represents the largest single capital investment in teaching and research facilities in the University’s history. It has been designed to meet the challenges of 21st century science.

The Sir William Henry Bragg building incorporates the old School of Mining. The Portland stone façade of the Grade II listed structure has been retained, but the space behind it has been remodelled and connected to a new seven-storey glass-and-steel complex with teaching rooms and laboratories.

Professor Simone Buitendijk, Vice-Chancellor of the University, said: “The Braggs were incredible individuals, whose curiosity and creativity cut across traditional academic boundaries and inspired their ground-breaking research.

“The building will serve as a fitting legacy of their achievements.

“The Sir William Henry Bragg building will strengthen interdisciplinary working at Leeds, with the boundaries between academic subjects increasingly blurred and new connections forged between education, research and industry – locally, regionally and globally.”

Sir William Henry Bragg is regarded as one of the most influential scientists of the 20th century, and his research led to a new branch of physics called crystallography, used to determine the atomic structure of materials.

The Bragg Fanfare was written by Philip Wilby, a musical associate and composer with the Black Dyke Band and Emeritus Professor in the School of Music at Leeds.

He created the fanfare using musical notes that related to the letters that make up the name Bragg:  B natural, D, A, G and G-sharp.

Professor Wilby said: “The creative spark for the composition was the way the way the Bragg name translated into music – with R being represented by the note D. When those notes are arranged harmonically, the sound is modernistic and inherently dissonant. That creates an aural question which is resolved over the following minute.

“That musical journey mirrors what the Braggs had to do. They were taking measurements from their experiments and had to make sense of them, and their mathematical conundrum was eventually resolved when they formulated the Bragg Equation.”

The world premiere of the Bragg Fanfare was played by a quintet from the Black Dyke Band, one of the most famous brass ensembles in the world, in front of an invited audience.

Sir Adrian Smith, President of the Royal Society and Chief Executive of the Turing Institute – the national organisation for data science and artificial intelligence – unveiled a plaque to mark the opening of the building.

He said: “The research that Sir William Henry Bragg and his son undertook, and which led to the Nobel Prize, was driven by curiosity, inspired insight and thinking beyond the traditional subject boundaries.

“I have little doubt that the work that will go on in the Bragg building in future years will be influenced by that philosophy, not only in the way the scientists of the future are trained but also in the research that is undertaken.”

The building is home to the School of Computing and School of Physics and Astronomy as well as the Bragg Centre for Materials Research. The basement of the building will house sensitive equipment including some of the most advanced electron microscope technology in the UK. It has been designed so that vibration from passing traffic does not interfere with ultra-sensitive laboratory instruments.

When fully operational, facilities in the building will include:

Collaboration between researchers from different disciplines is seen as the only way to help address the intractable problems facing society and the Bragg building has been designed to foster partnership working.

The work of the Braggs has led to modern crystallography, a technique to find how atoms are organised in a crystalline material, which has been used to investigate the structure of DNA and other important biological molecules – and has been used in a range of scientific developments including new drugs and advances in space and computer technology. 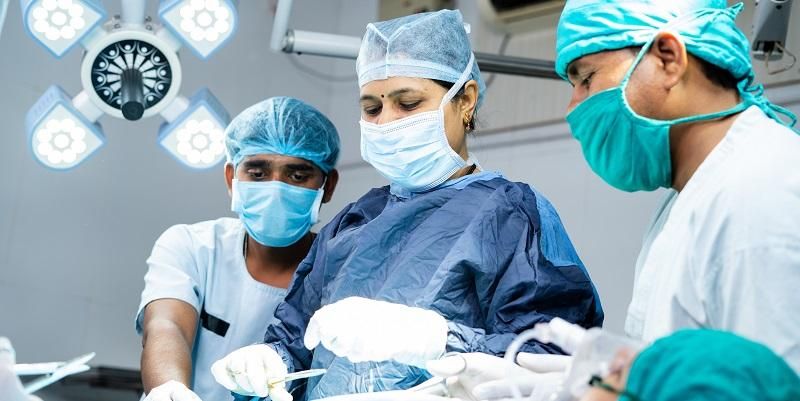 Low-tech: just what the doctor ordered 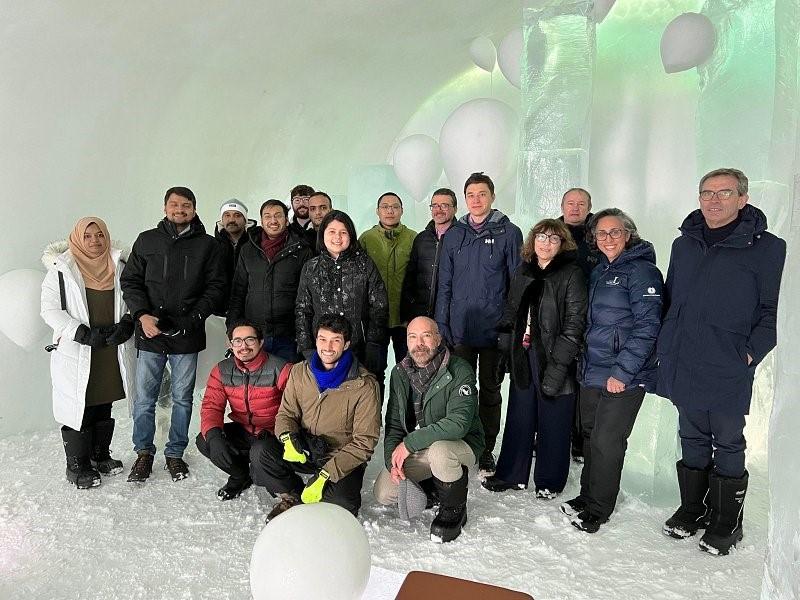 School of Mechanical Engineering - Monday 30 May 2022