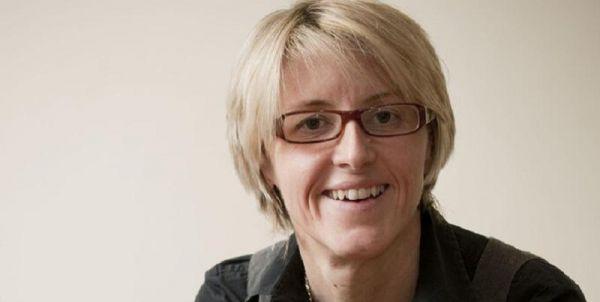 The Royal Society - the UK’s leading scientific academy - has awarded its prestigious Clifford Patterson Medal and Lecture to an academic who had to cut short her career after becoming terminally ill.

The medal, in recognition of outstanding research in the field of engineering, has been bestowed on Professor Anne Neville, who until last year worked in the School of Mechanical Engineering at the University of Leeds.

She is a world expert in corrosion and tribology – the science of the way the surfaces of components change when they interact. The award from the Royal Society is in memory of Clifford Patterson FRS, who founded the research laboratories at the General Electric Company in 1919. The award, which is given every two years, comes with a £2,000 prize.

Professor Neville said: “The award is a real honour and personally I am thrilled.

“My work will hopefully continue through the Institute of Functional Surfaces in Leeds which I founded and directed since 2007. The money will go to St Gemma’s Hospice in Leeds - they have been very supportive to my family in the recent, very difficult times.”

Research projects that Professor Neville has led include:

Professor Neville added: “The highlights of my career included working in close collaboration with industry.

“I have initiated many major projects sponsored by industry and it has been so satisfying to see research being implemented in industrial processes. I have also worked with many special people in UK and abroad who have had an impact on how I think and approach my research work.”

Professor Nora de Leeuw, Executive Dean of the Faculty of Engineering and Physical Sciences at Leeds, said: “It is a fitting tribute that Professor Neville is being honoured. She has pushed at the frontiers of engineering knowledge and understanding. Her work has brought a deeper understanding of the way materials may change when they interact in an engineered system, with the result that processes, components and entire systems can be made more efficient or completely redesigned.

“Her research forms the basis for new and evolving fields in engineering.”

The award to Professor Neville is one of a several announced today by the Royal Society.

Sir Adrian Smith, President of the Royal Society, said: “Through its medals and awards the Royal Society recognises those researchers and science communicators who have played a critical part in expanding our understanding of the world around us.”

“From advancing vaccine development to catching the first glimpses of distant pulsars, these discoveries shape our societies, answer fundamental questions and open new avenues for exploration.”

Professor Neville was awarded an OBE in the 2017. Among many academic honours, she was the first woman to be awarded the Royal Society Leverhulme Medal and the Institution of Mechanical Engineers James Clayton Award in 2016 for her work on tribology and corrosion. 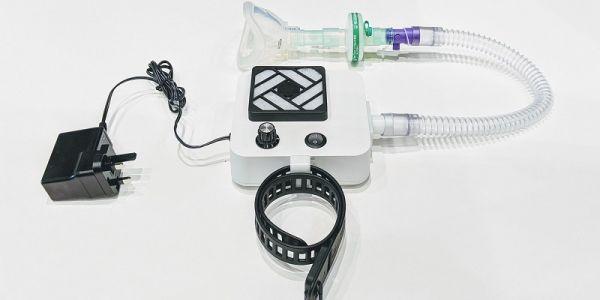