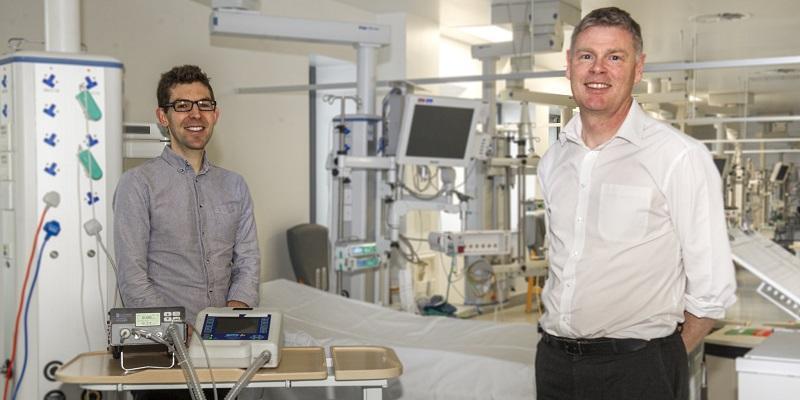 Engineers and scientists have developed a way to convert a sleep apnoea machine into a ventilator to treat people with covid-19.

The modification – of a device known as a NIPPY 3+, which is being phased out of service – came about following a collaboration between clinical staff, engineers and physicists at Leeds Teaching Hospitals Trust (LTHT) and academics and technologists at the University.

It has been estimated that there are thousands of similar devices across the NHS, and their rapid modification has the potential to significantly increase the respiratory support available to very ill patients across the country.  There are about 100 of the devices in Leeds hospitals.

Sleep apnoea is a condition where people stop breathing in their sleep – the machine ensures their air supply is maintained.

We knew there could be pressure on the NHS for more ventilators ... this was a way of coming up with a potential solution.

The modification required so the device can be used to treat covid-19 patients is straightforward and involves changes to the device’s settings and reconfiguring the supply of oxygen so it flows directly to the face mask worn by the patient.

The machine operates in a mode called CPAP: constant positive airway pressure.  That means the pressure inside the mask is slightly raised, keeping the patient’s airway open and making it easier for them to breathe.  It provides enriched oxygen of between 40 to 60%.

Because it is a modification to a device, it does not have to go through a full regulatory approval process.

Dr David Brettle, Head of the Medical Physics team at LTHT and Honorary Professor at the University of Salford, said: "This is another example of the long-standing collaboration we have between our Trust and the University of Leeds. We knew there could be pressure on the NHS for more ventilators during the current coronavirus outbreak and this was a way of coming up with a potential solution.

"Scientists and clinicians working with academics and technicians have made it happen."

Professor Nikil Kapur, from the School of Mechanical Engineering at Leeds and who led the University team, said:  "The collaboration showed how the University was able to support colleagues at LTHT who had brilliant ideas but insufficient time to investigate them because they were having to prepare their hospitals to deal with the unfolding pandemic.”

How the idea developed

Working on a suggestion that initially came from the medical physics department at LTHT, the University team – in four days – came up with a ventilator based on a conversion of a NIPPY 3+ device. That working model had both air and oxygen being fed into the device and then on to the patient.

It was evaluated at LTHT last week, but the medical physics team wanted to reconfigure it further, to achieve more efficient use of hospital oxygen supplies. The clinical team, with the engineers, decided that the patient’s mask would receive air from the device and oxygen directly from the hospital’s supply system.

Also, there was evidence from China that many seriously ill patients did not need full ventilation, which requires sedation, but an intermediate level of support which could be provided by a CPAP device.

Professor Kapur, said: "The decision was then to move onto the next iteration of the re-modelled device, and the changing requirements actually made those modifications easier.

Dr Pete Culmer, Associate Professor in the School of Mechanical Engineering at Leeds, added: “Previously we had been looking at having to fit each machine with seven new components – and that would have required a system to manufacture those new components.

“Instead, the solution we eventually arrived at is much simpler. You have to change some of the settings, filters and the way oxygen reaches the patient. It is now a fix that hospital teams can undertake themselves using equipment which is readily available.”

Last week, engineers at University College London and Mercedes announced that they had successfully reversed engineered a CPAP device that had widely been used in China.  Reverse engineering involves taking a device apart, seeing how it is made – and then rebuilding it with improvements.  They said they have a device that has regulatory approval and can be rapidly manufactured.

The modifications suggested by the team at Leeds provides a complementary and immediate solution to supplement the ventilation equipment available. 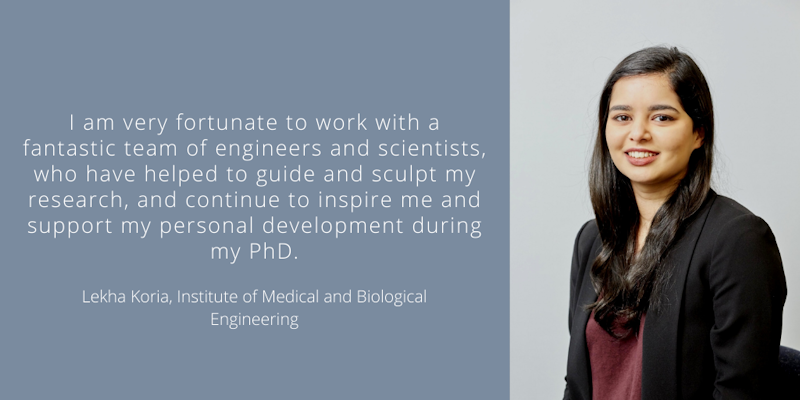