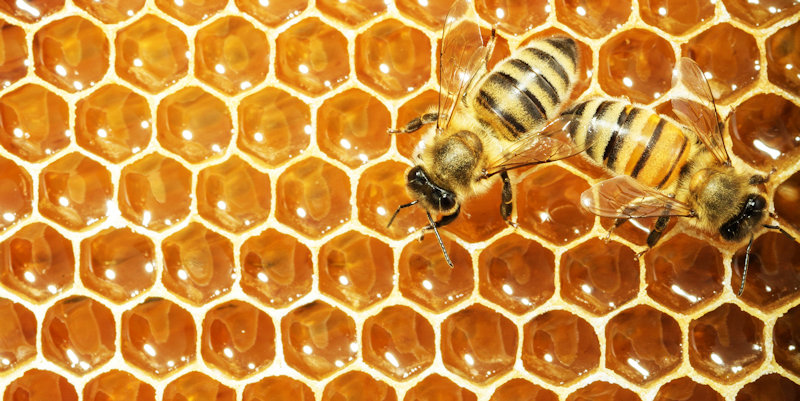 Derek Mitchell from the School of Mechanical Engineering has conducted research into how changing the design of typical man-made bee hives could increase the survival rate of honey bees.

The number of honey bee colonies are declining, the biggest contributor to this decline is viruses spread by a parasite, Varroa Destructor. The parasite is spread by keeping bees in conditions which are very different from their natural habitat of tree hollows.

In previous research, Derek demonstrated that heat losses in man-made honey bee hives are significantly higher than those in natural nests. Using engineering techniques more commonly used to solve industrial problems, his research has now shown that the current design of man-made hives also lowers humidity levels, which is the ideal environment for the Varroa parasite to flourish.

Despite the importance of the right nest for honey bees, beekeepers are still using man-made hives designed in the 1930’s and 1940’s. These hives were designed to be cheap and accessible for the beekeepers to remove the honey. 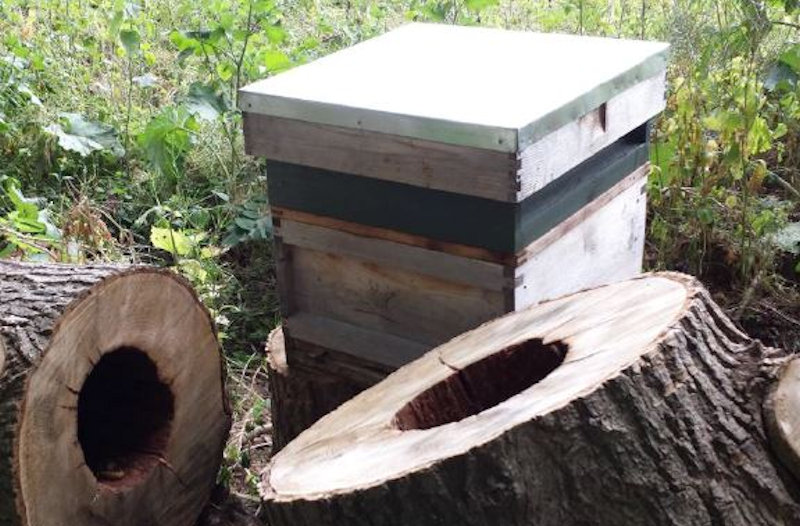 In order to assess how well the man-made hives recreated the conditions of a natural habitat, Derek measured the flow of fluids; air, water vapour and heat around the nest. The study of liquids, gases and solids of combustion, and changes of state, mass and energy movement is called thermofluids; an important aspect of engineering and physical sciences.

Studying thermofluidic functions enabled Derek to compare the average humidity in man-made hives and natural nests in tree hollows, with that needed by honey bees and the Varroa parasite. His research found that the majority of man-made hives have seven times more heat loss and eight times larger entrances than natural nests. These factors create lower humidity levels, ideal for the parasite.

Derek’s research shows that the honey bee nest is far more sophisticated than shelter. Simple changes to the design of man-made hives could easily lower heat loss and increase humidity in the hive to reduce the chance of Varroa Destructor breeding. Further research into the thermofluidic complexity of nests would enable us to design the ideal man-made hive to increase the survival rate of honey bees.