Multivariate data occurs in a wide range of fields, with ever more flexible model specifications being proposed, often within a multivariate generalised linear mixed effects (MGLME) framework. In this talk, I’ll describe some current work developing an extended framework, encompassing multiple outcomes of any type, each of which could be repeatedly measured (longitudinal), with any number of levels, and with any number of random effects at each level. Many standard distributions are described, as well as non-standard, custom, non-linear models. The extension focuses on a complex linear predictor for each outcome model, allowing sharing and linking between outcome models in an extremely flexibly way, either by linking random effects directly, or the expected value of one outcome (or function of it) within the linear predictor of another. Non-linear and time-dependent effects are also seamlessly incorporated to the linear predictor through the use of splines or fractional polynomials. I’ll further discuss level-specific random effects distributions and numerical integration techniques to improve usability, relaxing the normally distributed random effects assumption to allow multivariate t-distributed random effects. I’ll consider some special cases of the general framework, describing some new models in the fields of clustered survival data, joint longitudinal-survival models, and discuss various applications in the health domain. User friendly, and easily extendable, software is provided in both Stata and R.

I’m an Associate Professor of Biostatistics in the Biostatistics Research Group at the University of Leicester, and currently 20% seconded to the Department of Medical Epidemiology and Biostatistics, Karolinska Institutet, Stockholm. Since January 2018, I am an Associate Editor of the Stata Journal and have previously been a Section Editor of the Journal of Statistical Software. My main research interests include survival analysis, multilevel and mixed effects models, and statistical software development. I lead a programme of research developing methodology for the analysis of complex survival data, motivated by applications to electronic health records.

After completing my PhD on complex survival and joint longitudinal-survival models, which can be downloaded here, I did a post-doc at the Department of Medical Epidemiology and Biostatistics, Karolinska Institutet in Stockholm, before returning to Leicester in March 2016 to take up a lectureship. I was promoted to Associate Professor in August 2018.

This website contains a collection of my work, including publications, software and teaching material. I hope you find it useful. 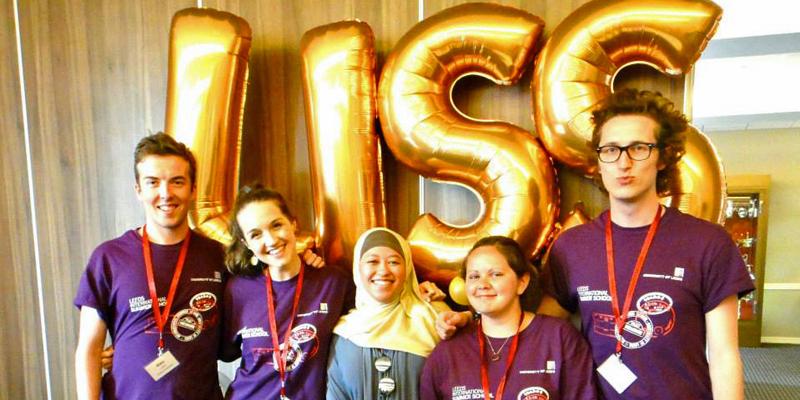