Polynomials living on a star 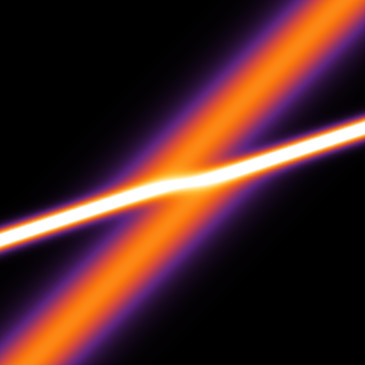 I will talk about polynomial sequences satisfying higher order recurrence relations with all recurrence coefficients, except the last one, equal to zero. The polynomials at issue are orthogonal with respect to a vector of measures, are rotational invariant and all the zeros lie on a star in the complex plane.

The discussion will focus on their ratio asymptotic behaviour as well as the zero limit distribution. The emphasis is on those polynomials whose recurrence coefficients are unbounded, but such that after scaling become asymptotic periodic. It turns out that the ratio asymptotic of polynomials satisfying a recurrence relation of order m is described by an algebraic function that lives on an (m+1)-sheeted Riemann-surface, typically of genus zero.

The study will be illustrated by some explicit sets of polynomials whose corresponding measures of orthogonality are hypergeometric type functions.