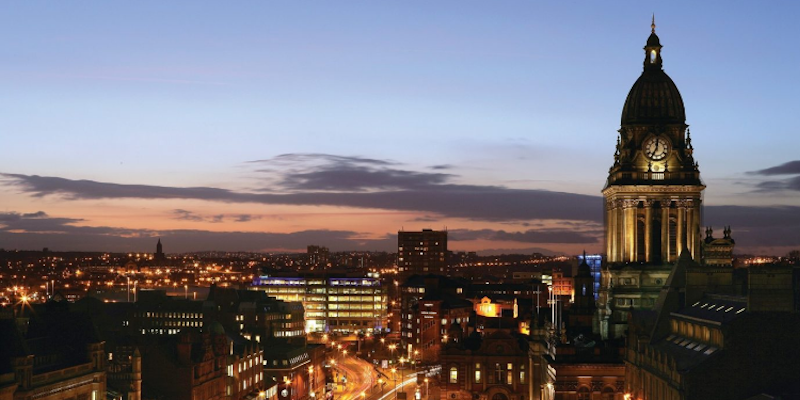 In this talk, we will present exact and asymptotic ruin probabilities results in collective insurance risk models. Starting from the classical model of Cramer and Lundberg we'll build more complex models to account for real phenomena, such as impact of financial investments or dependence among events. We will be using integrodifferential equations, Laplace transforms, mixing methods and regular variation theory.

Affine processes are widely used in various areas of mathematical finance, like credit risk modelling, interest rate modelling and stochastic volatility models. One of the advantages of working with affine processes is that one can compute European option prices via Laplace/Fourier inversion after solving a system of non-linear ODEs. Based on several works of Ogura in the early seventies on continuous-state branching processes, we present an alternative method of computing the Laplace transform in which the system of ODEs is replaced by a number of decoupled, linear PDEs. Pros and cons of the method will be indicated and some examples will be provided.

Prospect theory (PT) has long been linked with the disposition effect, the tendency of investors to sell assets which have risen in value more frequently than those which have fallen in value. Despite significant progress towards rigorously modelling the trading behaviour of PT investors, the literature has been largely silent on the effect of probability weighting. In this paper we incorporate probability weighting into a continuous-time model of an asset sale and find that investors follow strategies which are stop-loss, but not of threshold form on gains and the optimal prospect is skewed with a long right tail. Moreover, probability weighting enables a PT model to match the magnitude of the disposition effect in Odean (1998).

In this talk, we discuss models and techniques that may be used as part of public health response to a deliberate or naturally-occurring release of aerosolised infectious organisms. In particular, we explore the use of back-calculation techniques that make probabilistic inferences on unobservable features of an outbreak, and the disease dose-response and incubation models that inform them. The statistical, computational, and real-world issues involved in such practice are discussed.

Despite the enormous attention given to the development of methods for efficient parameter estimation, there has been relatively little activity in the area of non- parametric inference. That is, drawing inference for the quantities which govern transmission, i) the force of infection and ii) the period during which an individual remains infectious, without making certain modelling assumptions about its (parametric) functional form or that it belongs to a certain family of parametric distributions.

In this talk I will describe a number of approaches which allow Bayesian nonparametric inference for the force of infection; namely via Gaussian Processes, Step Functions, and B-splines. I will also illustrate the proposed methodology via both simulated and real datasets and discuss how such methods can scale for large populations.

In this talk, the aim is to present some results on perturbation analysis of finite quasi-birth-death (QBD) processes as an important tool for understanding how certain parameters, inherently linked to the dynamics of the model, determine the properties of the process, as well as in predicting how small changes in the environmental conditions will modify the outcome. More concretely, we present an efficient computational approach to the perturbation analysis of finite QBD processes in terms of first passage times and hitting probabilities, the maximum level visited by the process before reaching states of a predetermined level, and stationary measures. Our results are motivated by, but not restricted to epidemic models, whence we comment on a Markovian model for the spread of two bacterial strains in a hospital ward.