Once a target object is discovered, it is sprayed with a mist of diluted alcohol. The robots can map the area and are able to manoeuvre without bumping into either static or other mobile objects such as people or animals.

They have been used in tests in Leeds city centre and in the lounges at Leeds Bradford Airport.

Joanna Wild, Chief Commercial Officer at Leeds Bradford Airport, said: “As the airport safely re-opens, we will be seeing increasing numbers of people using our facilities.

“Our staff are working hard to keep the terminal as clean as possible, and we will consider using robots and other technological solutions if that helps our cleaners and members of the public remain COVID-19 safe.

“So far, we have seen that the robots can provide valuable support to our continued efforts in restarting operations.”

The robots have been developed by researchers involved in the Self-Repairing Cities project, a consortium involving the Universities of Leeds and Birmingham, and University College London.

We are using machine learning techniques to have the robots fully autonomous, so they ‘know’ which objects need cleaning.

They normally develop robots that can inspect and conduct repairs on infrastructure such as pipes and bridges, and in fixing potholes.

Since May, the team has refocused its research to look at ways that robots could be used to help society deal with the threat from coronavirus.

Dr Bilal Kaddouh, Assistant Professor in the School of Mechanical Engineering, said: “The field tests have gone well. The robots were able to identify the objects that they needed to clean, and they were able to manoeuvre in the public spaces. The robotic arms effectively delivered the disinfectant onto the target surfaces.

“The next stage is to bring it all together and make it autonomous. That would result in the robots being able to map an area, identify what they need to clean, and then to go and get the job done.

“The aim is to get that autonomy developed over the next couple of months.”

One of the robots operates on wheels and is capable of covering larger areas – the other has legs for working in more confined environments.

Dr Mohammed Shaqura, Research Fellow in Control and Autonomy, said: “The aim is to have robots that can regularly disinfect those spaces, doing away with the need for people to clean them and the risks they would face in becoming contaminated themselves.

“We are using machine learning techniques to have the robots fully autonomous, so they ‘know’ which objects need cleaning – and will only require high-level supervision from operators.”

The Self-Repairing Cities project is supported by the Engineering and Physical Sciences Research Council, part of UK Research and Innovation. 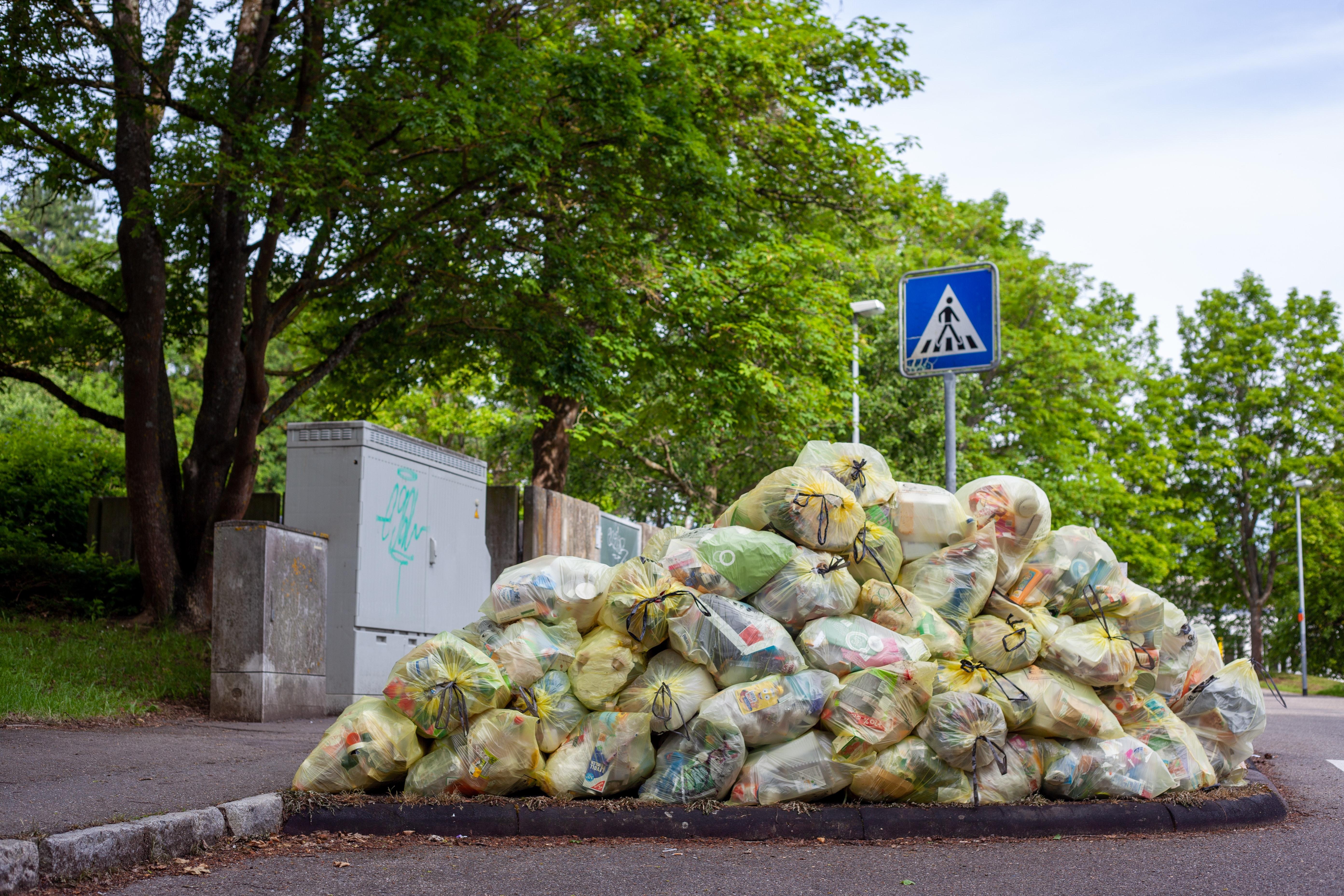 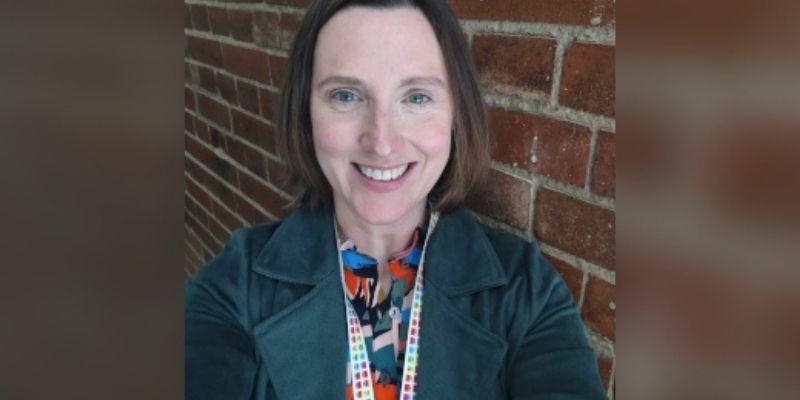