Unlocking clues to the origins of the stars 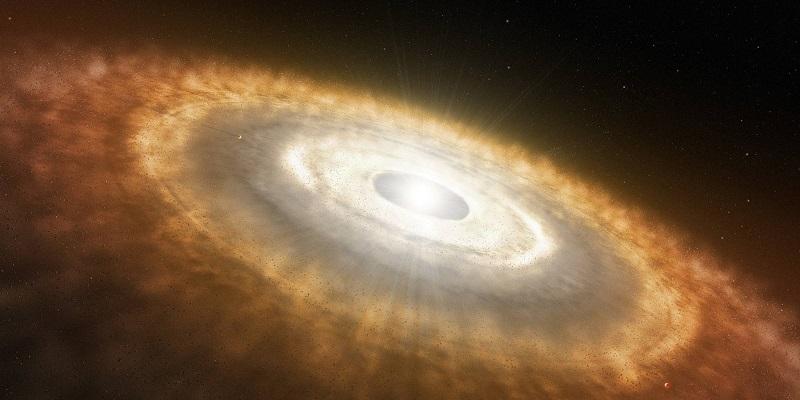 An artificial intelligence system analysing data from the Gaia space telescope has identified more than 2,000 large protostars - and they could hold clues to the origins of the stars in the Milky Way.

Protostars are young stars that are still forming. Scientists had previously catalogued only 100 of this type of forming star.

The project was led by Miguel Vioque, a PhD researcher at the University of Leeds, and the findings have been published in the journal Astronomy and Astrophysics.

He believes investigation of these newly identified stars has the potential to change scientists’ understanding of massive star formation and their approach to studying the galaxy.

Mr Vioque and his colleagues were interested in what are known as Herbig Ae/Be stars, stars that have a mass that is at least twice that of the Sun.  They are also involved in the birth of other stars. 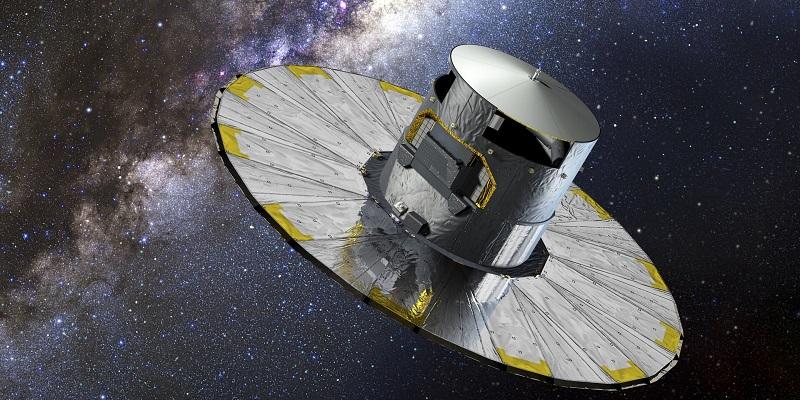 The researchers cleaned that data and reduced it to a subset of 4.1 million stars which were likely to contain the target protostars.

The artificial intelligence (AI) system sifted the data and generated a list of 2,226 stars with around an 85 percent chance of being a being a Herbig Ae/Be protostar.

Mr Vioque, from the School of Physics and Astronomy, said: “There is a huge amount of data being produced by Gaia – and AI tools are needed to help scientists make sense of it.

“We are combining new technologies in the way researchers survey and map the galaxy with ways of interrogating the mountain of data produced by the telescope - and it is revolutionising our understanding of the galaxy.

“This approach is opening an exciting, new chapter in astronomy.”

Mr Vioque and his colleagues then validated the findings of the AI tool by investigating 145 of the stars identified by the AI system at ground observatories in Spain and Chile where they were able to measure the light, recorded as spectra, coming from the stars.

He said: “The results from the ground-based observatories show that the AI tool made very accurate predictions about stars that were likely to fall into the Herbig Ae/Be classification.”

Professor René Oudmaijer, from the School of Physics and Astronomy at Leeds, supervised the research.  He said: "This research is an excellent example of how the analysis of the Big Data collected by modern scientific instruments, such as the Gaia telescope, will shape the future of astrophysics.

“AI systems are able to identify patterns in vast quantities of data – and it is likely that in those patterns, scientists will find clues that will lead to new discoveries and fresh understanding.”

The research was funded by the European Union’s Horizon 2020 research and innovation programme, under the STARRY project.

The image at the top of the story is an artist's impression of a protostar, courtesy of: European Southern Observatory/L. Calçada