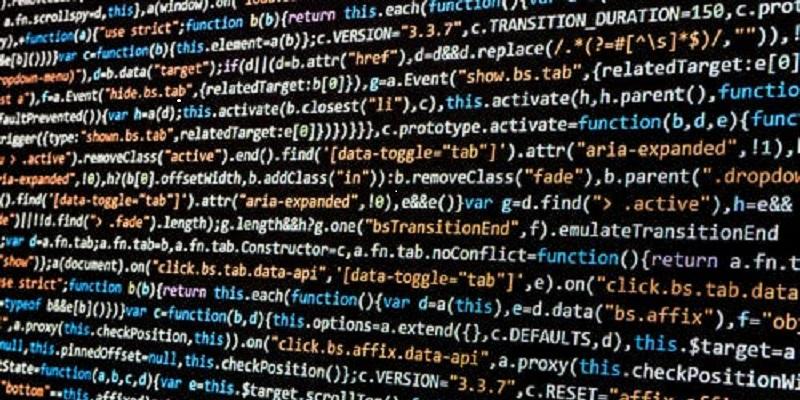 The current innovation process for medical technologies risks stifling the development of new devices, a leading researcher has argued.

Alejandro Frangi, Professor of Computational Medicine at the University of Leeds, says the present system was geared towards small, incremental changes to existing technology or the development of new technologies that work for ‘most’ people but are ineffective or even harmful for others.

By the time side effects emerge, often late in the development life-cycle, millions of pounds may already have been spent.

Computational medicine can bring about a complete shift in the way devices are conceived, developed, and ultimately tested for the market.

Prof Frangi said: “It is a huge waste of money with product development teams having to go back to the drawing board or even scrap a project.

“Similar problems exist in drug development with less than 10% of the drugs in various phases of clinical trials eventually ending up being marketed, either because they are proven to be ineffective or unsafe.”

He says the average cost of getting pre-market approval for a device is about £74 million – so the cost of stopping or revising a project is huge.

Prof Frangi has been awarded almost £2.7 million by the Royal Academy of Engineering as part of a Chair in Emerging Technologies Award to investigate an alternative and complementary method of discovering, developing, and testing new medical devices.

He is using techniques being developed in the emerging discipline of computational medicine.

Professor Frangi said: “Computational medicine can bring about a complete shift in the way devices are conceived, developed, and ultimately tested for the market.

“We are developing an approach called ‘in-silico’ trials where computer analysis is used to engineer medical devices from their conception, to ensure the optimum clinical outcomes are achieved by designing for various patient groups, and with minimal harm to animals and humans compared with the current status quo.

“These in-silico trials are based on populations of virtual patients that will represent the natural variation in people’s anatomical, physiological and biological make-up found in real-life populations”.

“Computer models will be looking at ways, and under what circumstances, a device could fail, cause harm or be ineffective for some groups - and all of this will be happening long before testing with real patients.”

The new technological areas advanced by our Chairs in Emerging Technologies have the potential to transform our everyday lives...

Dr Josephine Dixon-Hardy, director of Grow MedTech, which provides research support to the medical device sector across Leeds and Sheffield, said the award to Dr Frangi was well-timed.

She said: “We’ve seen a drive towards an increased rigour in pre-clinical evaluation and there’s certainly a need to develop safer medical devices for patients.  This is also a brilliant win for the Leeds City Region’s well established medical technology base and the UKs reputation in this fast-growing sector. ”

At the heart of Professor Frangi’s approach are “virtual patient chimeras” which are built to mimic human populations, with the data taken to construct them coming from patient and tissues databases, and models of human physiology and anatomy so virtual testing happens under human-like conditions.

The new approach does not do away with real-life patient trials but will increase the chances that problems will be spotted and resolved before the new device reaches that stage.

The UK medical technology sector is the third largest in Europe and is made up of almost 3,000 small to medium sized enterprises, with a yearly turnover estimated to be around £21 billion. Demand for new medical devices is expected to grow as people live longer.

Market trends show that new devices will be more complex and based on converging technologies.

The computer simulation will also reduce the need for animal studies.

The grant to Professor Frangi and his team will run for the next 10 years by which time he hopes it will have revolutionised the testing of medical devices.

A total of nine Chairs in Emerging Technologies have been awarded by the Royal Academy of Engineering. They include work on a camera that sees around corners and a retinal implant to help restore sight.

Professor Dame Ann Dowling, President of the Royal Academy of Engineering, said: “The new technological areas advanced by our Chairs in Emerging Technologies have the potential to transform our everyday lives, as well as positively impact to the UK’s economy and generate new sources of wealth.

“Engineering is critical to achieving the goals of the UK government’s industrial strategy, and investment in emerging technologies means that we can secure our footing in important future markets.”

For further information, please contact David Lewis in the media officer at the University of Leeds on d.lewis@leeds.ac.uk or on 0113 343 2049