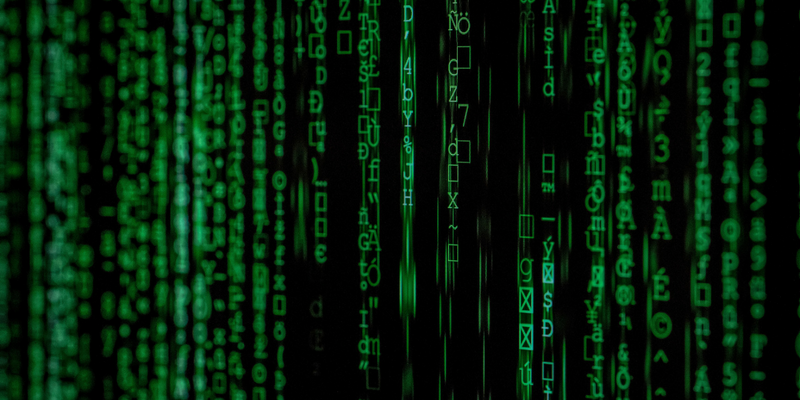 A report co-authored by David McKee, has found that the use of ‘smart ledger’ technology could support the take-up of collective defined contribution (CDC) schemes.

The report, written by David McKee and Iain Clacher from the University of Leeds, which was recently launched in London, has found that the use of ‘smart ledger’ technology could support the take-up of collective defined contribution (CDC) schemes.

It describes the use of the technology – commonly known as blockchain – as “a natural solution” to governance and administration challenges posed by a CDC structure.

“Smart ledgers support transparency around decisions, costs and entitlements, and allow for better implementation of collective savings schemes, which will result in superior member outcomes,” the authors wrote.

Transparency around the decision-making process – which the report said was “not something that currently exists in pensions” – would be provided because smart ledgers “ensure the accuracy and immutability of previous records, including the assumptions and decisions of trustees”.

Smart ledger technology also afforded transparency to members, they argued, because they could view in real time the capital value and income equivalent of their CDC pension as well as its historical evolution.

This was because “multi-period accruals of assets, contributions and the entitlements of scheme members, as well as pension payments, are all linked in chains over time”.

In the context of pensions, the report argued, smart ledgers could provide the mechanism to automate transactions and decision-making processes.

“Most importantly, the reduction in central third party power could result in increased trust in pension’s management, with the concomitant point that increased trust would then be more embedded in the technology,” it said.

While blockchain is the more recognised term for distributed ledger technologies, the authors pointed out that it referred only to the technology behind the cryptocurrency Bitcoin.

Read the report, co-authored by Con Keating of the European Federation of Financial Analysts Societies, and Iain Clacher and David McKee of the University of Leeds.