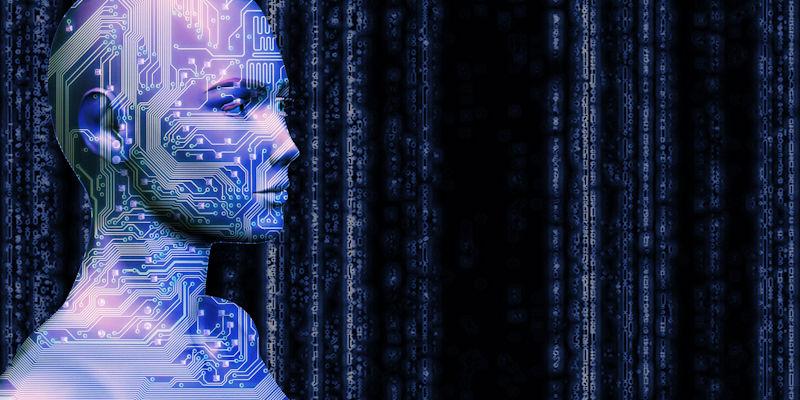 Having won the BAFTA Young Game Designers Award (YGD) 2016 for the prototype when he was only 18 years old, Dan Smith has subsequently developed The Spectrum Retreat with the support of Ripstone, building an intriguing narrative around the intuitive first-person puzzle action. Putting players in the role of a guest at a peculiar, pristine hotel where nothing is as it seems, The Spectrum Retreat is a trippy, art deco-inspired sci-fi adventure, albeit grounded in the possibility of current technology.

The designer of The Spectrum Retreat, Dan Smith, said:

"I can’t wait for people to finally play The Spectrum Retreat now that we’re only a few weeks away from launch, the game has been a part of my life for the last five years and to get to this stage is hugely exciting. I’m really proud of the game, and working with Ripstone I’ve been able to create something that looks and plays great, with an intriguing story and new mechanics."

Matt Southern, the Head of Development at Ripstone Games said:

"Announcing the release date today makes us realise how close we are to the culmination of such focused hard work, Dan’s puzzle design has got stronger as we’ve worked with him, and the game is now a must-play for fans of elegant first-person puzzle design. But remarkably it’s also a milestone in emotional, intelligent narrative adventure, especially for anyone interested in how new technologies might impact our lives very soon."

The Spectrum Retreat takes place in the near future at The Penrose hotel, a peaceful yet unsettling refuge from the outside world. As a valued guest, your existence is embedded into the corridors and guest rooms of The Penrose. Through exploration of the striking art-deco hotel you will begin to uncover the mysteries of both The Penrose and the uncertainties surrounding your current stay. Your desire to unearth the truth is obstructed by an array of colour coded first-person puzzles, mind-bending physics challenges and the growing fear of exposing your true intentions.

Find out more about The Spectrum Retreat.