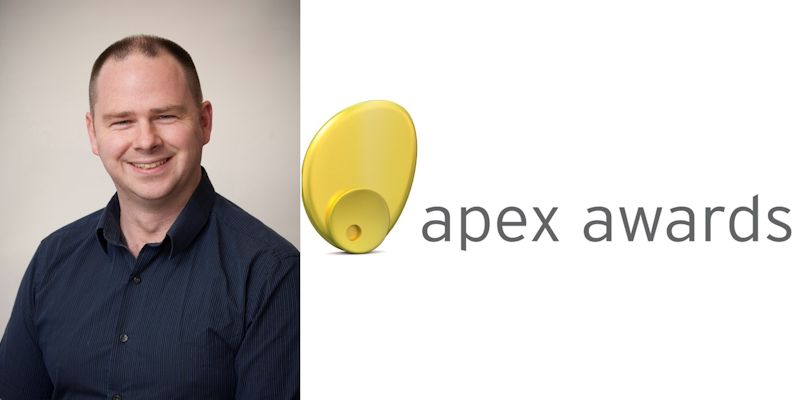 Dr Raymond Holt is collaborating on an award-winning project that explores the relationship between Engineering and Medical Humanities through the design of a prosthetic hand to convey empathy.

Working alongside Professor Stuart Murray, School of English – having been awarded a prestigious APEX award – Dr Holt, School of Mechanical Engineering, is conducting research that challenges thinking about disability and design, in a project entitled Engineering the Imagination. APEX awards are jointly awarded by the British Academy, the Royal Academy of Engineering, and the Royal Society with support from The Leverhulme Trust as part of a cross-institution scheme.

Working with students, prostheses users and academic collaborators, the project examines the existing process for designing prosthetics with the aim of working towards better provision of assistive technologies for those with disabilities.

By thinking of issues such as colour, texture and shape, and by always stressing the constructed nature of prosthetics, the researchers will design and make a prosthetic hand that is not overtly functional but instead accentuates empathy and the expression of emotion.

Professor Murray said of the project: "The APEX award offers a fantastic opportunity to pursue curiosity-driven and open cross-disciplinary research.

We hope that Engineering the Imagination can challenge the boundaries of engineering prosthesis design, and that our final constructed hand will shed new light on understanding the relationship between disability and assistive technologies, as well as the way emotions are communicated."

Engineering the Imagination... will shed new light on understanding the relationship between disability and assistive technologies...

Hands are one of the most frequently used parts of the human body, but they are also one of the most expressive. They are by turns both functional and performative, and as such we think of them in terms of both utility and symbolism.

We call the first finger 'trigger' or 'index' (meaning 'pointing') and name the fourth finger for the ring it often wears. But we also speak of being high-handed, empty-handed, short-handed, heavy-handed, and even-handed, to name but a few.

Prosthetic hands, by contrast, tend to be thought of on a purely functional level – Engineering the Imagination challenges the following questions: how practical are prosthetic hands to use? How well do they accomplish what the absent limb cannot?

The project has received one of only six of the newly launched APEX awards, which support unconventional interdisciplinary research that will be of benefit to wider society. The awards are jointly granted by the British Academy, the Royal Academy of Engineering, and the Royal Society, with support from the Leverhulme Trust.

Dr Holt’s research is principally concerned with the mechanics of prehension: the ability to grasp and manipulate objects around us. Almost every daily activity relies on a degree of dexterity and manual capability, from feeding and dressing oneself to writing and interacting with technology. When this is impaired (whether due to injury or illness), the consequences are severe.

His research therefore looks at two solutions to this: reducing the demands placed on our prehensile abilities through better design; and improving prehensile capabilties through training - whether to recover function after a stroke or spinal injury, for example, or to improve capabilities in children, surgeons or technicians who must master fine manipulation.

For more information about Dr Holt, view his research profile.

To learn more about medical robotics at Leeds, read about our on-campus £4.3m EPSRC National Facility for Innovative Robotics.