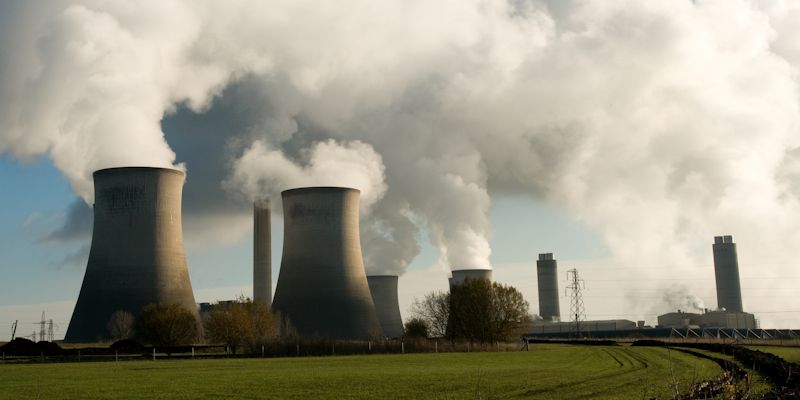 Professor Alan Williams has been awarded the 2017 George Westinghouse Gold Medal by the American Society of Mechanical Engineers.

This prestigious award recognises 'novel research contributions to the fundamental understanding of the formation and reduction of pollutants in fossil fuel flames' by Professor Alan Williams.

Early research conducted by Professor William was originally concerned with the combustion of hydrogen, methane and fuel spray combustion particularly of unusual oils. This later led to coal research where, along with colleagues, models for pulverised coal combustion were developed for the prediction of furnace performance and pollutant formation.

The most recent work of Professor Alan Williams, which was awarded by ASME with the George Westinghouse Gold Medal, was around the use of pulverised biomass alone or co-fired with coal, as well as research around biomass as a domestic fuel.

Professor Williams has worked in the combustion of gases, liquid fuels, coal and biomass and has published about 580 research papers in these topics. He has worked on the modelling of gas fired furnaces including oxy-natural gas and flameless combustion. Work on fuel oils has particularly involved heavy fuel oils including high asphaltene fuels. Extensive research has been undertaken on the modelling of the combustion of pulverised coal. co-firing biomass up to 100% biomass.

Professor Alan Williams will receive the medal during the 2017 ASME Conference in November at the Tampa Convention Center, Florida.

About the George Westinghouse Medals

The George Westinghouse Medals were established to recognise eminent achievement or distinguished service in the power field of mechanical engineering. The basis of the awards include contributions of utilisation, application, design, development, research, and the organisation of such activities in the power field.

To perpetuate the value of the rich contribution to power development made by George Westinghouse, Honorary Member and Twenty-ninth President of the Society, the Westinghouse Educational Foundation established the Gold Medal in 1952 and the Silver Medal in 1971.

ASME is a not-for-profit membership organisation that enables collaboration, knowledge sharing, career enrichment, and skills development across all engineering disciplines, toward a goal of helping the global engineering community develop solutions to benefit lives and livelihoods. Founded in 1880 by a small group of leading industrialists, ASME has grown through the decades to include more than 130,000 members in 151 countries. Thirty-two thousand of these members are students.