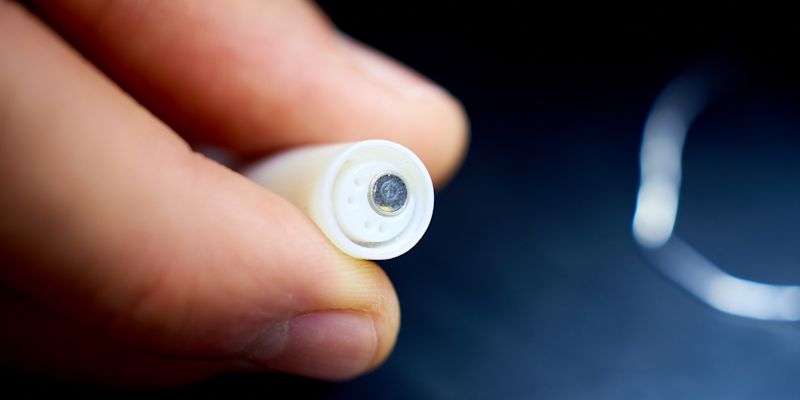 Pietro Valdastri, Professor and Chair of Robotics and Autonomous Systems at the University of Leeds, in collaboration with an interdisciplinary research team from Vanderbilt University led by Dr. Keith Obstein, has developed an ultra-low-cost ingestible endoscopic capsule, which aims at detecting gastric cancer in its early stages. The platform was showcased at the WHO Conference in May 2017, and the paper “Gastric Cancer Screening in Low-Income Countries” has been published recently and is available to read here. 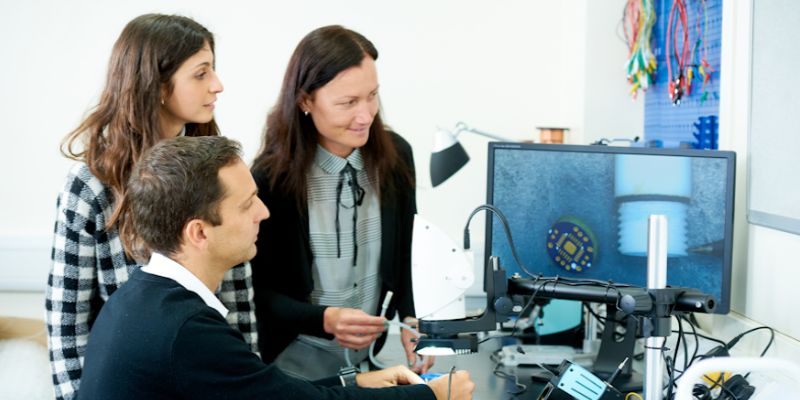 Gastric cancer is the second leading cause of cancer death worldwide and screening programs have had a significant impact on reducing mortality. The majority of cases occur in low- and middle-income countries, where endoscopy resources are traditionally limited. The endoscopic capsule enables inexpensive gastric screening to take place in remote areas of low and middle-income countries.

The capsule, measuring 12 mm in diameter and 28 mm in length, is able to visualize the inside of the gastric cavity by combining waterjet actuation and the adjustment of the tether length. During the ex vivo trials, the capsule was able to complete a screening in less than 8 min.

The proposed platform can potentially widen gastric cancer screening programs in low- and middle-income countries, thanks to the ultra-low-cost technique for gastric and oesophageal cancer screening. The capsule is also disposable, thus not requiring sanitation after each use. This can have a significant impact in modern healthcare systems such as the NHS. Also, the software for automation could significantly reduce the economic burden of procedures, potentially even allowing them to be carried out at day care centres and GP practices.

The 3rd WHO Global Forum on Medical Devices was organised in Geneva, 10 to 12 May 2017, and took place in the Geneva Conference Center.

The aim of the WHO Conference was to discuss the achievements that have been made in the field and the enormous challenges in low and middle income countries, to define methods of increasing access to priority medical devices and to demonstrate development and use of innovative appropriate affordable technologies to respond to global health priorities. The current WHO priorities focus on non-communicable diseases, with an emphasis on treating endoscopy/surgery.

The project was awarded a £1.6 million EPSRC grant within the GCRF program, which will allow the use of the device in Rural China, where the mortality rate due to gastric cancer is higher than in any other country. Nurses could perform this procedure in rural areas and the obtained footage would be available for view in the hospital, resulting in a diagnosis. The interdisciplinary research team consists of four different units: 1. P. Valdastri, Z. Zhang, and P. Culmer from the Faculty of Engineering at the University of Leeds, UK; 2. S. Zuo and X. Chen from the Tianjin University, China; 3. D. Stoyanov from the Department of Computer Science at the University College London, UK; 4. K. L. Obstein from the Division of Gastroenterology at the Vanderbilt University Medical Center, USA.

The project has won the Best Overall Award and the Best Application Award at the Surgical Robot Challenge 2016, organised for the Hamlyn Symposium of Medical Robotics at the Imperial College in London.