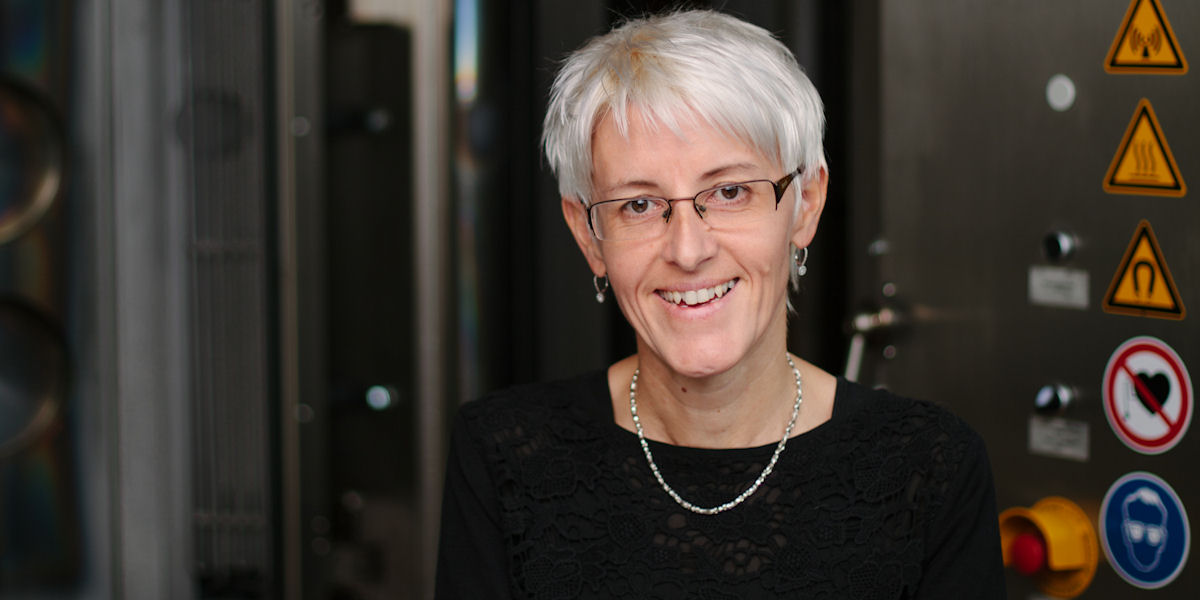 For her services to engineering, University of Leeds' Professor Anne Neville has been made an Officer of the Order of the British Empire (OBE) in the New Year’s Honours list.

Her team’s work has contributed to the understanding of how and why metallic components in hip joints degrade, how chemicals in oilfields can be used to mitigate corrosion/wear and how new developments in lubricant technology will impact on the fuel economy of engines.

Professor Neville’s research expertise lies in the study of processes occurring between surfaces; this can include corrosion, friction and wear and crystallisation.

A large part of Professor Neville’s work involves using advanced surface analysis techniques and high-powered electron microscopes to understand at the nanometre-scale how processes will affect a system or object’s performance.

Her research group was the first to be able to monitor corrosion in a full hip joint simulator, which enabled the team to understand corrosion processes and link this to lubrication of the joint in a way previously not possible.

Professor Neville said: “I’ve been lucky to work with many talented and dedicated researchers. Over the last 20 years of leading an academic group at the University of Leeds and at Heriot-Watt University I have benefitted from sharing ideas with co-workers and collectively we have made some really important advances.

“Connecting that knowledge together with industrial partners and contributing to improving lives is hugely rewarding. I’m pleased to think that the work my team and I have carried out in our labs over the years has been thought worthy enough to justify becoming an OBE; it’s a significant honour.”

Sir Alan Langlands, the University of Leeds’ Vice-Chancellor, congratulated Professor Neville. He said: “Anne's research is of the highest quality and of real international importance. Her leading edge contributions to academia and the engineering industry over many years have been hugely influential. She is greatly admired by the staff and students of the University and we congratulate her on this well deserved honour."

Professor Neville, one of the most respected engineering researchers in the UK, will receive her medal from Buckingham Palace in the coming months.

Other honours recipients with links to the University include:

Journalists requiring more information should contact the University of Leeds press office on 07712 389448 (before 3 January) and on 0113 343 2049 from 3 January onwards. Email pressoffice@leeds.ac.uk