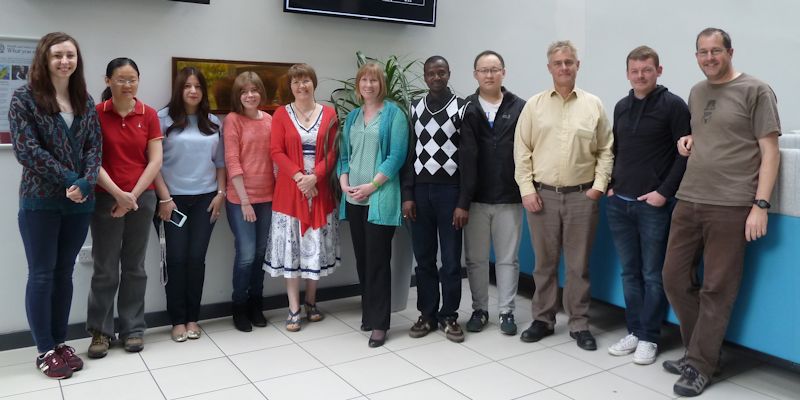 Professor Jenny Jones, Professor in Sustainable Energy at Leeds, has been named on the Thomson Reuters Highly Cited Researcher list 2016.

The list recognises the top 1 % of researchers in the World based on citations of their research outputs between 2004 and 2014.

Thomson Reuters describe everyone acknowledged in the list as “among the most influential scientific minds of our time” and that they are “performing and publishing work that their peers recognize as central to the advancement of their science.”

Professor Jones is one of only four engineering academics in the UK to make the list and the only female one to do so. She joins nine other academic staff members from the University of Leeds that also appear.