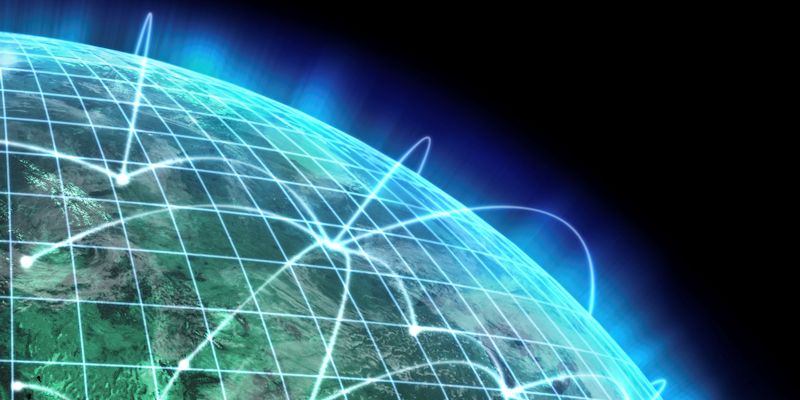 The Communication Networks research team in the School of Electronic and Electrical Engineering, has won the prestigious IET 2016 Premium Award for Best Paper in IET Optoelectronics.

Their paper ‘Green optical orthogonal frequency-division multiplexing networks’ was rated the best paper published over the past 2 years in the renowned IET Optoelectronics.

The Institution of Engineering and Technology (IET) is the main Electrical and Electronic Engineering Institution in the UK, founded (IEE) in 1871, it had notable president's such as Lord Kelvin (1889). The IET is one of the world's largest engineering institutions with over 167,000 members in 127 countries.

This is further evidence of the outstanding work the group has carried out in the £6m EPSRC INTelligent Energy awaRe NETworks (INTERNET) Programme Grant, 2010-2016.

The work has been adopted by the GreenTouch 50+ academic and industrial partners including key industrial players such as Nokia Bell Labs, Huawei, AT&T, France Telecom and China Mobile. The paper introduces ground breaking elastic spectrum and modulation format adaptation concepts in core optical networks to improve the Internet energy efficiency. The work contributed significantly to the group’s 316x world record core network energy efficiency measures which were key to the GreenTouch goal of improving the energy efficiency of networks by 1000x.

This is the 4th international award won by the team over the past two years for their work on communication networks energy efficiency, including the 2015 GreenTouch 1000x award; the 2015 IEEE Outstanding Service Award; the 2016 Edison award; and the 2016 Premium Award for Best Paper in IET Optoelectronics.

Professor Elmirghani said, “I am delighted that the world leading peer reviewed IET Optoelectronics has recognised our work through this award, it is particularly exciting to see the ideas adopted by industry and used. We are grateful to EPSRC for their support which made this possible and grateful for the academic and industrial collaboration and support we received during the INTERNET project”.

The team which currently has 21 PhD students and 4 Research Fellows was also recognised over the past 5 years in the School of Electronic and Electrical Engineering through 4 Carter best PhD thesis awards (X. Dong, A. Lawey, F. Alsaadi and M. Hafeez) and 3 Carter best paper awards (L. Nonde, A. Lawey and A. Hussein).