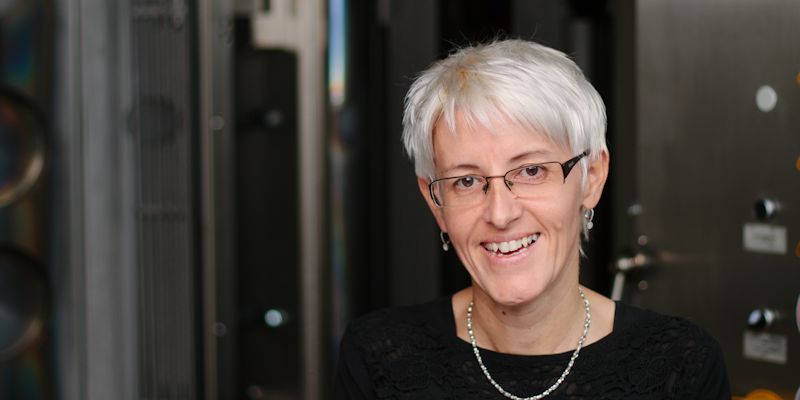 Professor Anne Neville has been awarded the 2016 Leverhulme Medal by The Royal Society.

She was further commended for "exceptional research which has enhanced the understanding of basic processes and addressed major industrial problems".

Professor Neville, from the School of Mechanical Engineering, will be presented with a gold medal at the Royal Society's Anniversary Day in November 2016.

The award is supported by the Leverhulme Trust, established under the will of Victorian entrepreneur William Lever, and was first awarded in 1960 to mark the Tercentenary of the Royal Society. It is awarded triennially for “an outstandingly significant contribution in the field of pure or applied chemistry or engineering, including chemical engineering”.

Past winners of the Leverhulme Medal include Professor Sir Konstantin Novoselov FRS in 2013, who also won the Nobel Prize and Sir Martyn Poliakoff FRS in 2010. View all of the past winners.