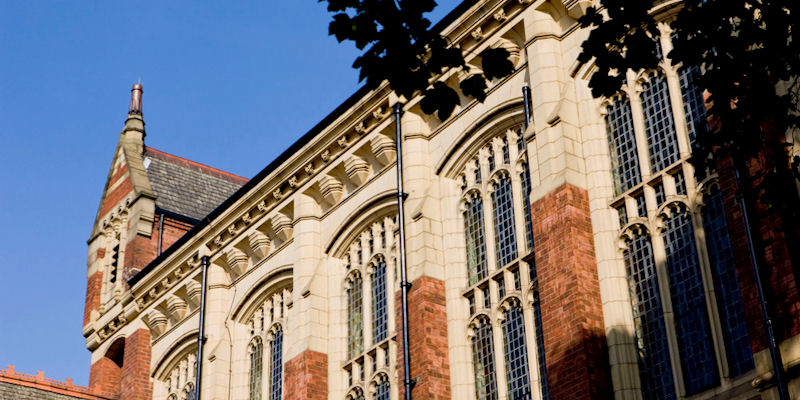 Professor Isobel Pollock a visiting professor in the School of Mechanical Engineering appears in the Daily Telegraph's 'Top 50 Influential Women in Engineering List 2016'.

The list, compiled by the Telegraph in collaboration with the Women’s Engineering Society features the UK’s top influential female engineers chosen from almost 900 nominations.

Professor Isobel Pollock-Hulf OBE BSc (Eng) CEng HonDSc FIMechE FCGI who is a visiting professor in the School of Mechanical Engineering and chair of the School's industrial advisory committee appears in the list. Professor Pollock will receive an honorary degree from Leeds in July.

Dawn Bonfield, Chief Executive of the Women’s Engineering Society who is also the founder of National Women in Engineering Day commented: "We had a very high response to this campaign and were hugely impressed with the entries. This list of amazing role models is a great way of raising the profile of our talented women engineers and making them more visible both within the industry and to the next generation.”