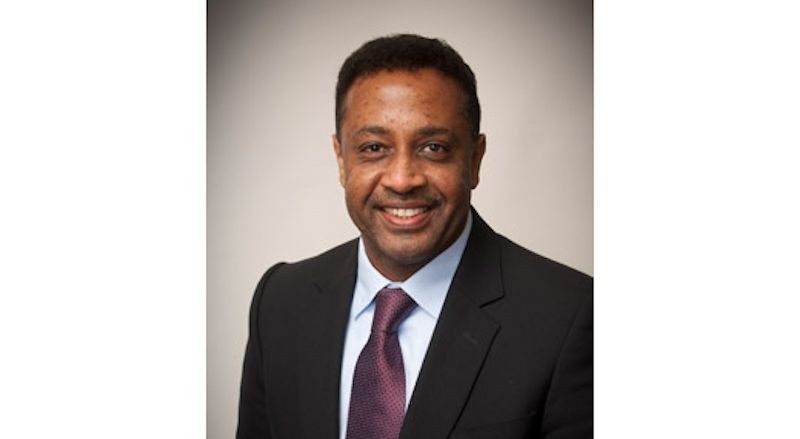 Professor Jaafar Elmirghani (Electronic and Electrical Engineering) together with six colleagues from GreenTouch has received the prestigious 2016 Edison Award.

The Edison Awards™ - named after the inventor Thomas A Edison – is an annual, global competition honouring excellence in new product and service development, marketing, human-centred design, and innovation. Winners represent “game changing” products, services, excellence and leadership in innovation around four criteria: Concept, Value, Delivery and Impact. Professor Elmirghani’s award is under the category ‘Collective Disruption’ and was given for work on the GreenTouch GreenMeter, which aims to green the Internet and improve the energy efficiency of communication networks by a factor of 1000.

Over the past six years Professor Elmirghani has led the UK national effort in communication networks energy efficiency improvement through the Engineering and Physical Sciences Research Council (EPSRC) £6m INTERNET* Programme Grant with the University of Cambridge and several industrial collaborators including BT, BBC, Cisco, Alcatel-Lucent and O2. He has also led the international effort over the same period through GreenTouch, an international consortium of over 50 partner organisations.

Professor Elmirghani said: “I am delighted that my work and that of my colleagues in GreenTouch and in the EPSRC INTERNET Programme Grant has been recognised through this top international award which is a testimony to the quality of the work, its pioneering nature, but also its importance in the world scene.”
Professor Elmirghani’s personal research has been pivotal and highly influential both nationally and internationally. Several of his new concepts were selected and implemented in the GreenTouch GreenMeter forming the full set of measures adopted to improve the core network energy efficiency.

The core network is one third of the overall GreenTouch GreenMeter work, and Professor Elmirghani’s significant contribution has helped achieved the current world record core network energy efficiency improvement of 316x – an important contribution towards the overall goal of improving the internet energy efficiency by a factor of 1000. The methods he introduced were published in a GreenTouch white paper in June 2015 and were adopted by GreenTouch and its industrial members including Nokia-Bell-Labs, China Mobile, Huawei and France Telecom. 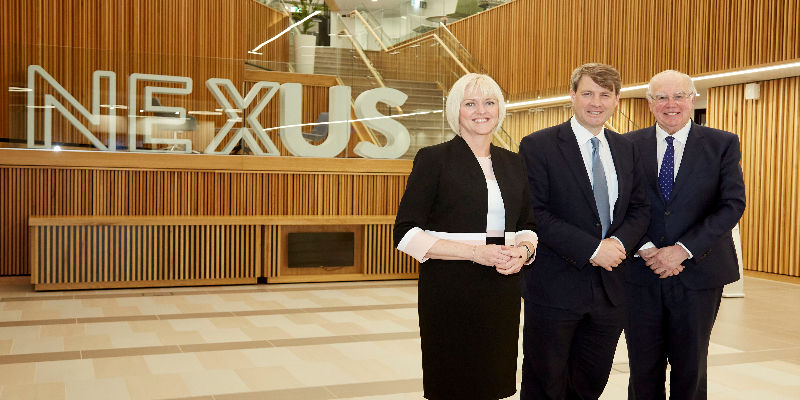