Evolutionary history ‘written by the victors?’ 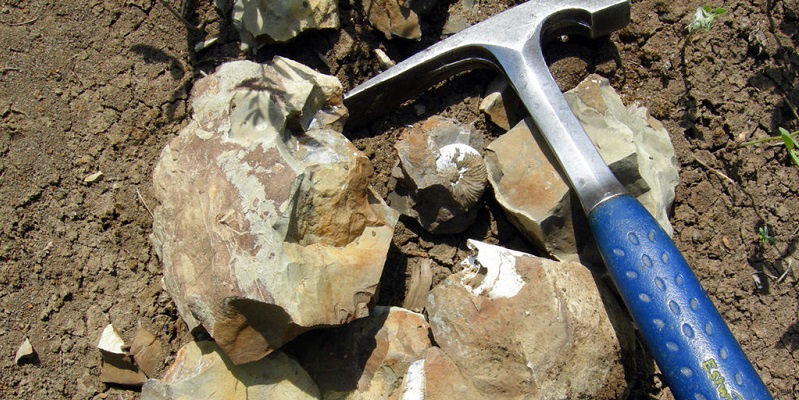 A new paper questions whether well-established theories on patterns in evolution have been significantly influenced by present day bias.

Using mathematical models, paleontologist Dr Graham Budd from Uppsala University in Sweden and Dr Richard Mann from the School of Mathematics at the University of Leeds, explored how certain theoretical biases may have influenced currently accepted theories diversification and evolutionary patterns.

They argue that due to bias it might not be possible to draw conclusions about what caused the enormous changes in species diversity seen through time.

Dr Mann, a University Academic Fellow in data analytics at Leeds, said: “Due to statistical biases, finding patterns is inevitable when you look from our perspective in the present, even if nothing very different was really happening at the time.”

Biologists and palaeontologists use a variety of methods to unpick evolution. These include using statistical models to identify how random species formation and extinction events might have affected patterns of diversity, examining fossil records for patterns, and by reconstructing past diversity through studying the relationships between organisms living today.

The paper, published in the journal Evolution, highlights how these methods can be influenced by bias and in particular examines “the push of the past”.  This bias is an example of a general type of pattern referred to as “survivorship bias”. It suggests focus is placed on the evolution and diversity trends of the surviving species. This could lead to theories that arise from this focus being skewed to favour these trends.

Therefore, the resulting patterns discovered by analysing the surviving groups would not be general features of evolution as a whole, but rather represent the bias that emerges by only studying groups already known to be successful. For example, arthropods are a highly successful species group which scientists refer to as a ‘clade’ – where the organisms in the group are thought to be all be the evolutionary descendants from a common ancestor.

The mathematical models show that the effect of this bias has a large impact and can account for much of the variation seen in past diversity. Therefore, if the resulting patterns are an inevitable feature of groups available to study today, the paper suggests that particular cause of these patterns may simply arise from statistical fluctuations in speciation and extinction.

The influence of bias may be particularly important when considering the theories surrounding the aftermath of the “Cambrian Explosion” – the sudden appearance of a huge number of complex animals roughly 550 million years ago.

There have been a number of theories and debates regarding the slowing down of diversification and morphological change after the initial burst of the Cambrian Explosion. For example the theory that organisms may have more evolutionary flexibility when they first appear, or that ecosystems get “filled up” as more species evolve, giving fewer opportunities for further diversification later on.

The papers findings argue that the patterns attributed to this slow down may be largely illusory and that statistically the same trends could be expected if the rates of evolutionary changed stayed the same.

Dr Mann added: “It is important to check whether the patterns emerging are being caused by statistical biases before creating elaborate theories to explain them, both in previous and new work.

“Our next step is to investigate more deeply the implications of these biases for other palaeontological methods.”

The paper “History is written by the victors: the effect of the Push of the Past on the fossil record” is published in Evolution 26 September 2018.