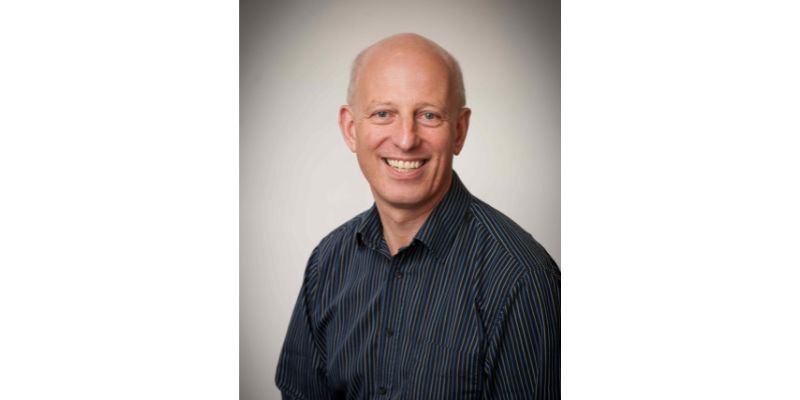 Professor Anthony Cohn in the School of Computing has been awarded the 2021 Herbert A. Simon Prize for Advances in Cognitive Systems

The prize recognizes scientists who have made important and sustained contributions to understanding human and machine intelligence through the design, creation, and study of computational artifacts that exhibit high-level cognition.

Professor Cohn is recognised for his research on qualitative representation and reasoning about space and time, cognitive vision and robotics, and visually-grounded language processing.

He will give the Herbert A Simon Prize talk at the Tenth Annual Conference on Advances in Cognitive Systems, at George Mason University, VA on November 20th 2022.

The award is named after Herbert A. Simon, a seminal (and Nobel prize-winning) researcher who co-founded the field of Artificial Intelligence in the late 1950s. Together with Allen Newell, he invented list processing, implemented the first running AI system, devised the earliest computer models of human problem solving, and championed the notions of satisficing and heuristic decision making.

Simon's contributions have influenced the field in profound and far-reaching ways. 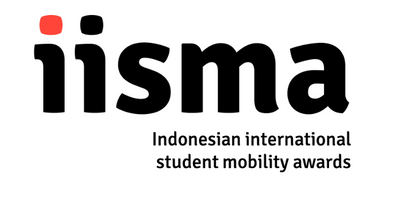