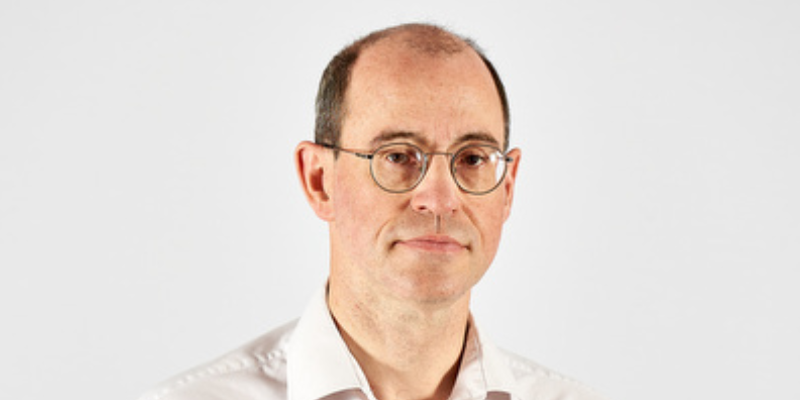 Professor Hamish Carr has won the 2021/2022 Test of Time Award from the Computational Geometry Theory and Applications Journal.

The paper “Computing Contour Trees in All Dimensions” was co-written by Professor Hamish Carr, Professor Jack Snoeyink and Dr. Ulrike Axen. According to the eligibility of the 2021/22 CGTA Test of Time Award, only papers published 10 or more years ago, that is from 2011 or earlier, were considered.

Elsevier, the renowned Netherlands-based academic publishing company which specialises in scientific, technical, and medical content, reached out to the authors with a plaque and an Award's price.

Below is Professor Hamish Carr’s statement about receiving this honour:

“As you may know, many conferences (and some journals) give out Best Paper awards, which are often to the papers that were most impressive during the review process, and sometimes also when presented.

Experience has shown, however, that an impressive paper may have a limited lifespan – for example, a technique that was useful on a 1990’s video card may no longer be useful in the 2020’s.  Thus, these awards have been supplemented by retrospective “Test of Time” awards, where a committee looks backward at all of the papers in a given year and identifies the one with the greatest long-term impact.

“To give an example of this, at the 2021 IEEE Vis conference, the committee looked back at the 1996 conference. In 1996, the best paper award went to a paper that improved the visualization of a technique known as streamlines, a hot topic at the time. In retrospect, however, another paper was more important, on the systems-level architecture of a new toolkit called VTK (the visualization toolkit).

“Twenty-five years later, the specific technique of the best paper is no longer used, as a better approach was reported later. VTK, however, is now the industry-standard toolkit, used by tens of thousands of scientists around the world, and the retrospective impact is clear, hence the award of the Test of Time Award.

“I have chosen this example because I was on the committee that chose it: I was invited onto the committee as a winner of a previous such award myself, for the principal paper from my Ph.D. thesis, on using a data structure called the contour tree for data analysis and visualization purposes.

“Because of publication timing issues, the principal paper from my M.Sc. thesis actually appeared after my Ph.D work, and it is the M.Sc. work which has now received a second Test of Time award – for the algorithmic insight that made the Ph.D. work possible.

“Since this was actually in a different academic community, this means that my work has now been endorsed by two separate communities as fundamental and influential work that has formed the basis of much subsequent work, and it was therefore unexpectedly delightful to be notified of it.” 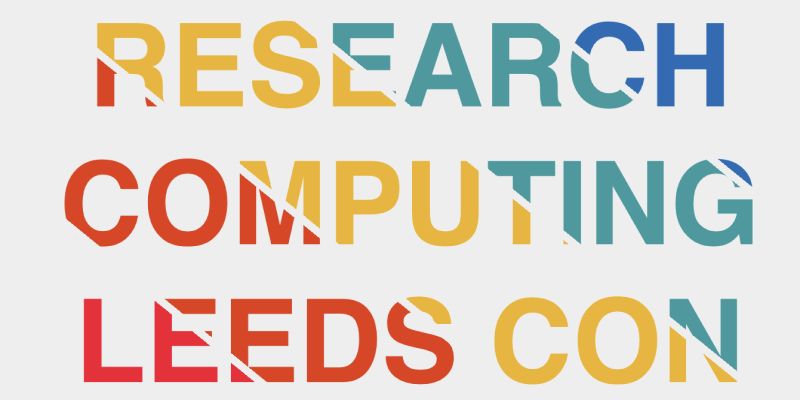 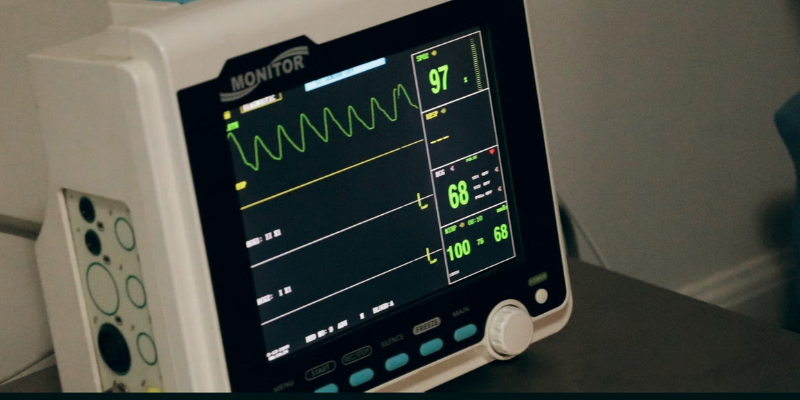 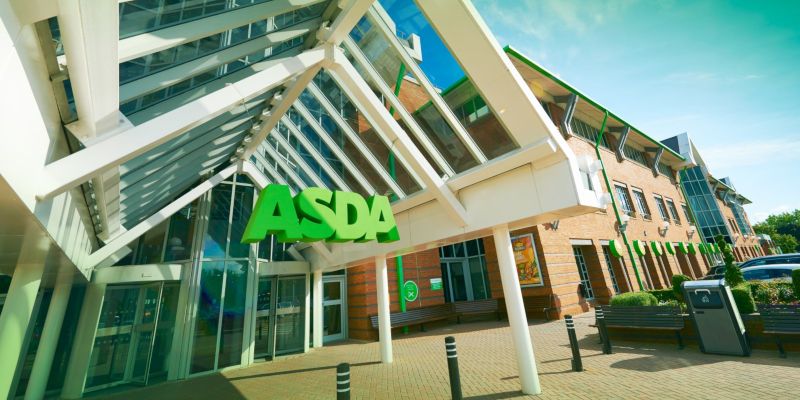