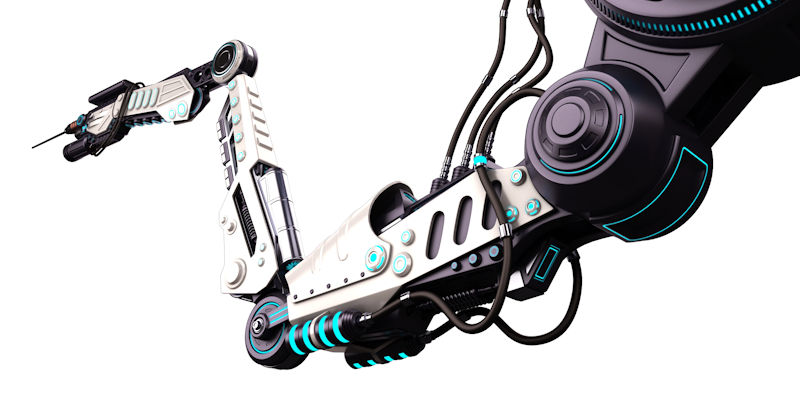 Dr Cristian-Ioan Vasile, Lehigh University, USA, will be giving a talk on his research on robot autonomy.

Abstract:
The successful transition of robots from laboratories to human-centric and safety-critical environments is predicated on guarantees on their safe and correct operation. Recently, approaches from formal methods and model checking have been applied to robotics to automate the synthesis of controllers from formal specifications. The specifications are commonly expressed as Temporal Logic formulae, an extension of Boolean logic with temporal operators, due to their interpretability and expressiveness of desired robot behaviours. However, one obstacle to their wider use is scalability with various problem parameters. In this talk, I will describe methods to automatically synthesize correct controllers that overcome scalability issues related to robot complexity, missions in large environments over long time horizons, large mission specifications, number of robots, and uncertainty. Two applications will be presented. One considers mobility-on-demand where a fleet of self-driving vehicles operating in urban environments must service transportation requests while obeying the rules of the road and stay safe. The second application concerns the control of ground robots deployed in unknown GPS-denied environments with support from teams of UAVs equipped with onboard cameras, where the uncertainty about robots' states and environment leads to tractability issues.

Bio:
Cristian-Ioan Vasile is an assistant professor in the Mechanical Engineering and Mechanics department, and Computer Science and Engineering (courtesy) at Lehigh University.  Previously, he was a postdoctoral associate in the Laboratory for Information and Decision Systems (LIDS), and the Computer Science and Artificial Intelligence Laboratory (CSAIL) at Massachusetts Institute of Technology (MIT). He obtained his PhD in 2016 from the Division of Systems Engineering at Boston University, where he worked in the Hybrid and Networked Systems (HyNeSs) Group of the BU Robotics Laboratory. He obtained a BS degree in Computer Science in 2009, an MEng in Intelligent Control Systems in 2011, and a second PhD in Systems Engineering in 2015, all from the Faculty of Automatic Control and Computers, Politehnica University of Bucharest. He received the Roberto Rocca scholarship for academic excellence and leadership in 2010 and the BU Systems Engineering Dean's Fellow award for the 2012-2013 academic year. His research goal is to enable robot autonomy via scalable automated synthesis of explainable plans using motion planning and machine learning. His work employs techniques from sampling-based motion planning, formal methods, automata and graph theory, optimization, and control theory.

See all School of Computing events