Dr Fasil Kidane Dejene, Department of Physics, Loughborough University, will be presenting a seminar on his research. All are welcome to attend.

Next, I will introduce local and nonlocal spintronic device architectures that allow studying pure spin current and spin-polarized transport [3]. In such devices, unwanted Joule heating, due to the flow of electrons, is often considered a nuisance for functional spintronic device applications. However, the excess heat can be used in heat-assisted magnetic recording applications with improved areal density of magnetic data storage [4]. In the last part of my talk, I present alternative routes of utilising excess heat dissipation for spin caloric device applications. Using proof-of-concept spin-caloritronic device architectures in metallic and insulating systems, I will show that the flow of heat through a ferromagnet can drive an electronic spin current, an effect dubbed spin (dependent) Seebeck effect[5]. 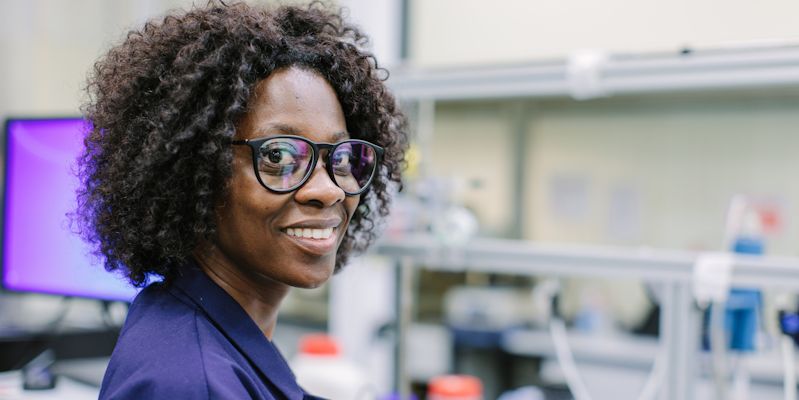 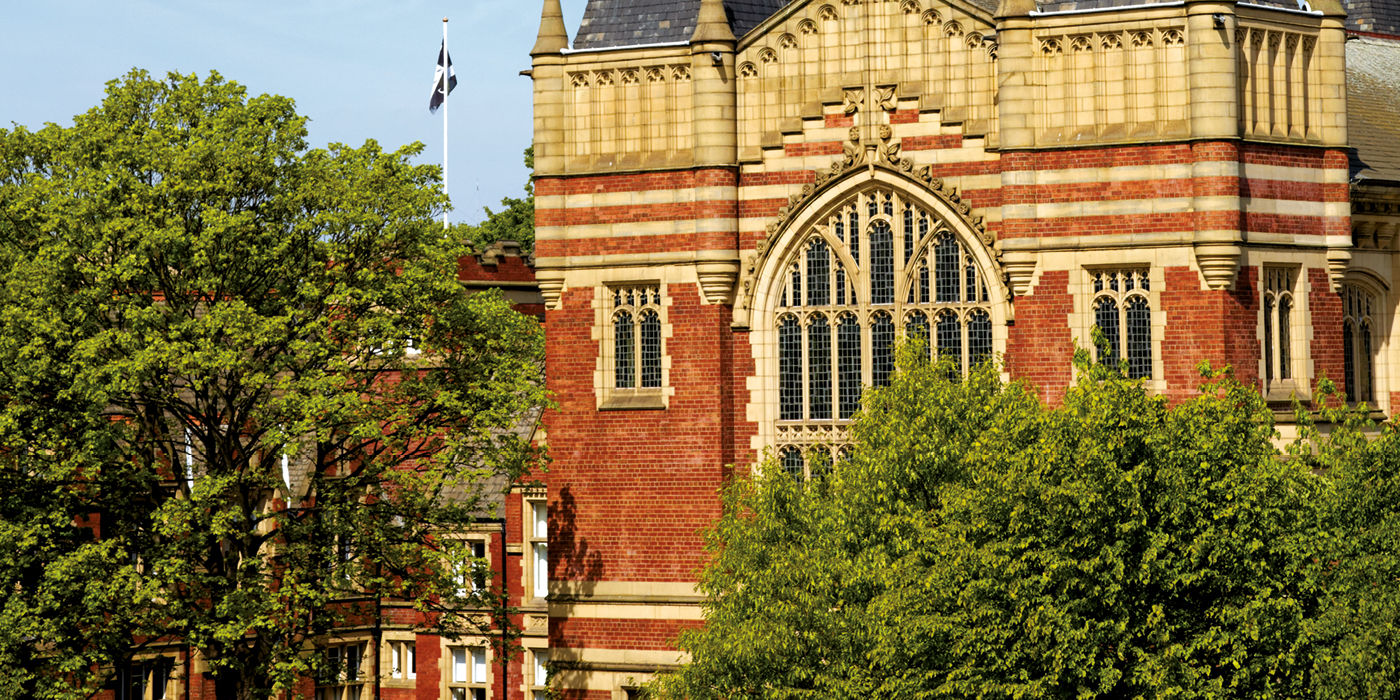 Through the Chemical Looking Glass: what MRI can tell us about molecular processes in consumer products, engineering and batteries