New Worlds in Our Galaxy

This is a free and public lecture primarily aimed at year 11 - 13 students. However, it will be of interest to anyone with an interest in Astrophysics.

The Earth is special to us – it’s our home - but is it really special as a planet? Every star we can see in the night sky is likely to be orbited by planets. There are probably a thousand billion planets in our galaxy alone. In about twenty years, over 4000 ‘exoplanets’ have been discovered in distant solar systems.

There are planets completing a revolution around their mother star in less than one day, as well as planets orbiting two or even three stars or moving on trajectories so eccentric as to resemble comets. Some of them are freezing cold, some are so hot that their surface is molten. But beyond that our knowledge falters: What are they made of? How did they form? What’s the weather like there? Are they habitable?

A suite of space missions will be launched within the next decade to discover more and more exciting planets and unveil their nature. Finding out why these new worlds are as they are, and what the Earth’s place in our galaxy is and –ultimately– in the universe, is one of the key challenges of modern astrophysics.

Giovanna Tinetti is Professor of Astrophysics at University College London and Director of the new UCL Centre for Space Exoplanet Data.

She is the Principal Investigator of ARIEL, the European Space Agency's next medium-class (M4) science mission. She is also co-founder and co-director of Blue Skies Space Ltd, which aims at creating new opportunities for science space satellites.

Awarded a PhD in Theoretical Physics from the University of Turin in Italy, Giovanna Tinetti continued her academic career as NASA Astrobiology Institute fellow at Caltech/JPL and then as European Space Agency external fellow in Paris, before moving to UCL in 2007.

This is a free and public lecture primarily aimed at year 11 - 13 students. However, it will be of interest to anyone with an interest in Astrophysics. 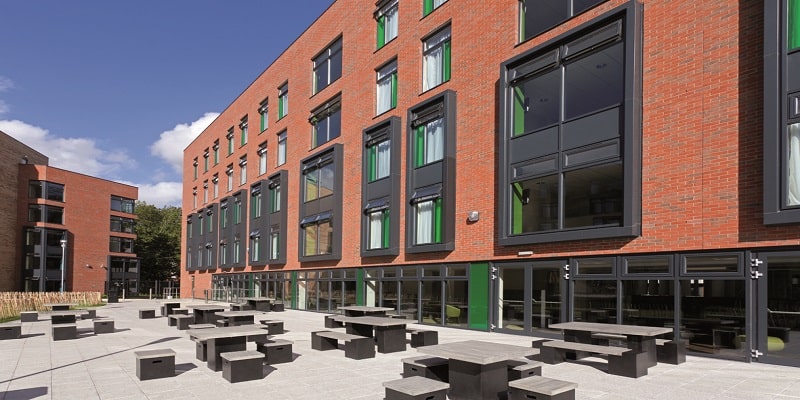 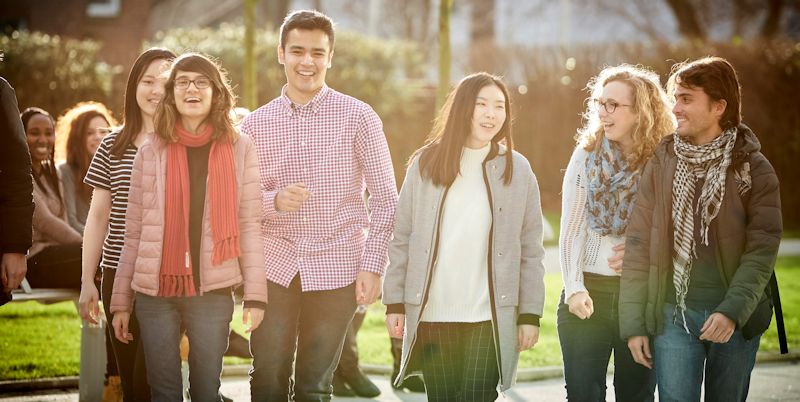