Why did you choose to study physics at the University of Leeds?

I initially decided to attend the University of Leeds on the strength of the module choices that were available to me on the Physics MSc programme. I was eager to take courses on Quantum Field Theory and General Relativity, as these had long held my interest, and I was able to do so at Leeds. These are staples of postgraduate-level physics, and many universities offer courses on them; however, Leeds was among only a small number of universities that also provided a dedicated module on the rapidly developing field of Quantum Information Science. I recognised that these three subjects together would afford to me the core tools to tackle some of the emerging problems right at the forefront of modern physics.

What were the best aspects of studying on your course and why?

I was pleasantly surprised by the extent to which lecturers in the Physics Department were generous with their time. They were always happy to answer questions, no matter how oblique or esoteric. It was abundantly clear to me that I was being taught by people who love their respective subjects and who were eager to equip promising students with the skills (and enthusiasm) to take those fields forward in the future.

What experiences at Leeds have particularly helped with your career?

The most transformative of my experiences at Leeds was certainly the undertaking of my MSc Research Project. Each Physics MSc student is assigned an MSc Project to conduct under the supervision of an academic from one of the groups that comprise the Physics Department. I immensely enjoyed the research I was directed to conduct. The experience was tremendously beneficial, and provided me with skills that will be essential as I move towards a career as a research scientist in theoretical physics.

Prior to my MSc, I had no experience of writing academic reports in the scientific style, nor had I ever conducted a scientific literature review. Happily, I was guided in developing the necessary skills to achieve these tasks from scratch, and I finished my MSc confident that I was well-equipped to do so in future.

However, over and above these considerations, I would say the opportunity to freely choose the direction and content of my own research was tremendously important. In all my years of education, I had never been given a serious opportunity to be ‘creative’ in physics, but for once I was, and I could not be prouder of the results. This experience was my greatest take-away from Leeds, as it served as confirmation that doing physics research is how I wish to spend the rest of my life.

What have you been doing since finishing your studies?

In the months since I completed my MSc, I have been focussed on preparing for PhD study. I am already in receipt of several offers of funded PhD positions from well-regarded UK universities, on the strength of my MSc from Leeds. I am presently weighing my options and expect to make a decision in the coming weeks.

In addition to this, I have also remained in contact with the Theory group at Leeds, as we are working together to prepare the result of my MSc Project for publication in a scientific journal. I will be the primary author on this paper and its publication will do much to improve my prospects in securing a highly competitive PhD position at any one of a number of highly acclaimed universities the world over.

Did you work on any interesting projects at university?

I had a fantastic time conducting my MSc project at Leeds. The subject matter of my project was the Casimir Effect. This is an exotic phenomenon of quantum field theory in which uncharged, conducting metal plates (mirrors) experience a force of attraction due to shifts in the infinite vacuum energy of empty space. I felt very fortunate to be given the opportunity to undertake a project on this topic as I had taken an interest in the Casimir Effect since I first heard about it as a young student.

The specific task I was set in my project was to determine whether and how the Casimir Effect arose out of a novel quantisation scheme for the electromagnetic field under development in the Leeds Theory Group. This scheme was designed to provide a local description of a one-dimensional analogue to the electromagnetic field in which interactions between the field and optical elements, such as mirrors, could be more easily treated. This is in contrast to the more familiar de-localized photon representation of the electromagnetic field. Puzzlingly, there were good prima facie reasons to think this new formalism precluded the possibility of a Casimir Effect. This raised questions of compatibility with experiment and existing theory. As such, the project was crucially inter-connected with cutting edge research, and my co-supervisors, Dr Robert Purdy and Dr Almut Beige, were palpably invested in seeing what conclusions I would draw.

After many months of playing around with different ideas and approaches to the problem, I was ultimately able to demonstrate that the Casimir Effect was, in fact, an integral part of the new formalism, and that the Casimir Force predicted exactly matched that which falls out of treatments that utilise the photon representation. Fascinatingly, the derivation I produced was qualitatively very different from the normal derivation, and provided a much more concrete intuition as to the origin of the Casimir Effect. The Casimir Effect is typically seen to follow from the fact that the set of virtual photons that can ‘fit’ between two mirrors changes as we vary the mirror separation. In contrast, I found that the force could be understood as originating out of a kind of interaction between the local vacuum fluctuations of the electromagnetic field and their own mirror images.

I very fondly recall waking up one morning with the idea of a diagram which contained the essential logic of my derivation. The weeks that followed were a flurry of activity, putting the mathematics to the picture, and I enjoyed every minute of it. It is with a similar enthusiasm that I continue my work with the Leeds Theory Group, whose support and guidance throughout my MSc Project were an ongoing source of encouragement to continue trying out ideas, I excitedly look forward to seeing my work published in the near future.

I cannot stress enough how important it is to ask questions and explore possible misconceptions with lecturers. I think this is generally good advice for any student, but I believe it is all the easier to follow this advice given the sorts of people that populate the School of Physics and Astronomy at Leeds. I attribute my own success at postgraduate level in no small part to my willingness to ask questions, and of my tutor’s willingness to answer them. 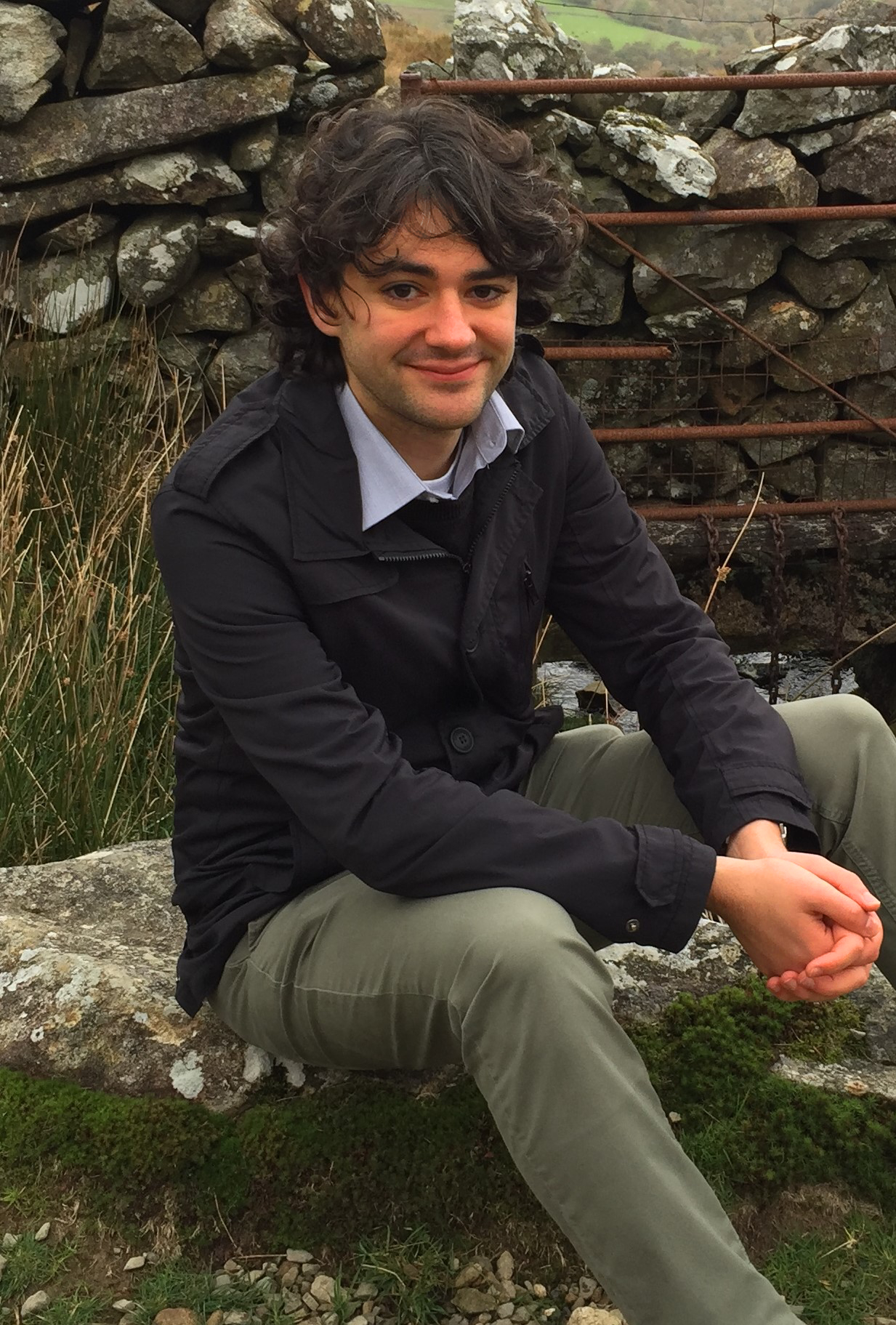