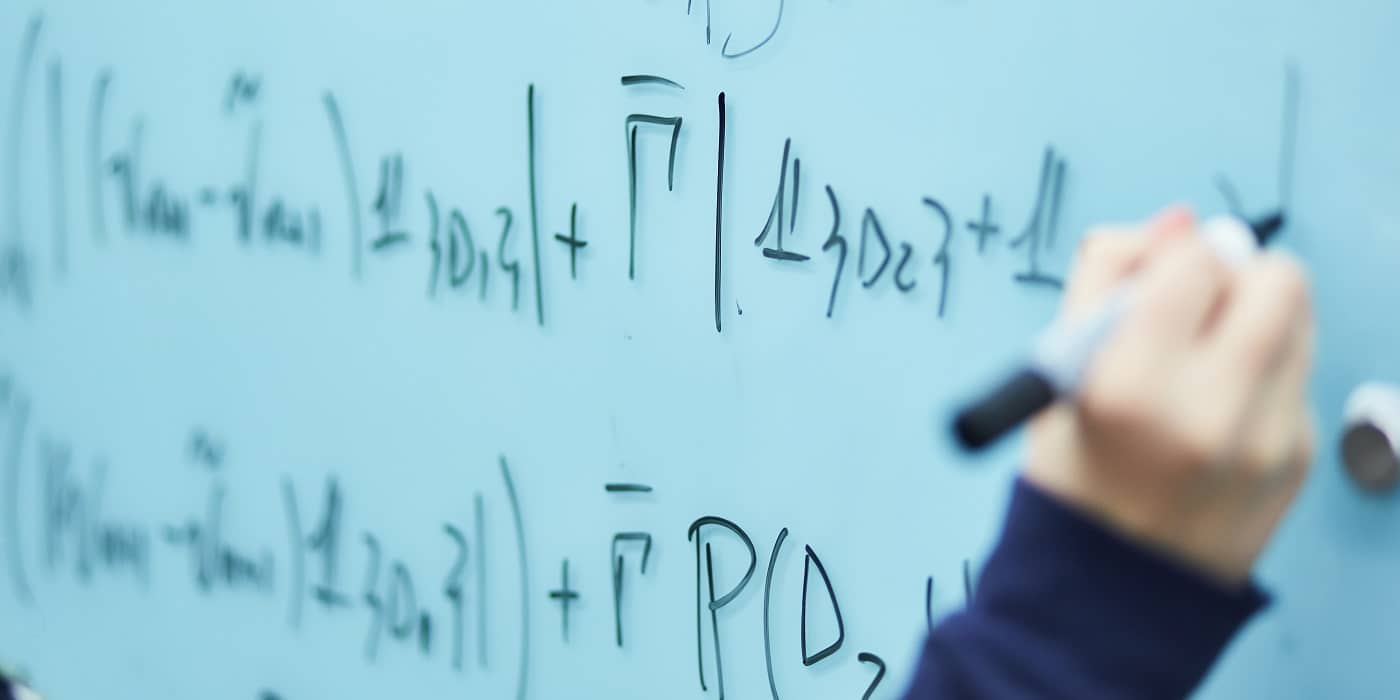 A University Academic Fellow at the School of Mathematics has received a prestigious award from the London Mathematical Society.

Dr Alexandr Buryak was awarded a Whitehead Prize in recognition of his outstanding contributions to the study of moduli of curves and integrable systems. His research lies at the intersection of algebraic geometry, algebraic topology and mathematical physics.

One of the central objects of Dr Buryak’s research are curve counting invariants in algebraic geometry which can be illustrated, for example, by the numbers of rational algebraic curves of a specific degree passing through a fixed number of points in the complex projective plane.

There is a remarkable phenomenon, first observed by E. Witten in 1991 in the simplest case, that curve counting invariants can be described by solutions of integrable systems of partial differential equations such as, for example, the hierarchy of infinitesimal symmetries of the Korteweg - de Vries equation, describing water waves in a shallow canal.

This relation between algebraic geometry and mathematical physics allows not only to compute curve counting invariants in many cases, but also to get new results about integrable systems, and it is the main object of Dr Buryak's research. 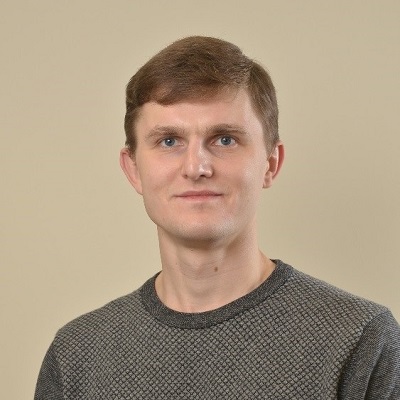 As the London Mathematical Society notes in his citation for the prize, among his most important contributions are:

The 2019 London Mathematical Society prizewinners were announced at a Society Meeting on Friday 28th June 2019.

The Whitehead Prize has been given since 1979. It is designed to recognise outstanding contributions from mathematicians in the UK who are in the early stages of their careers. 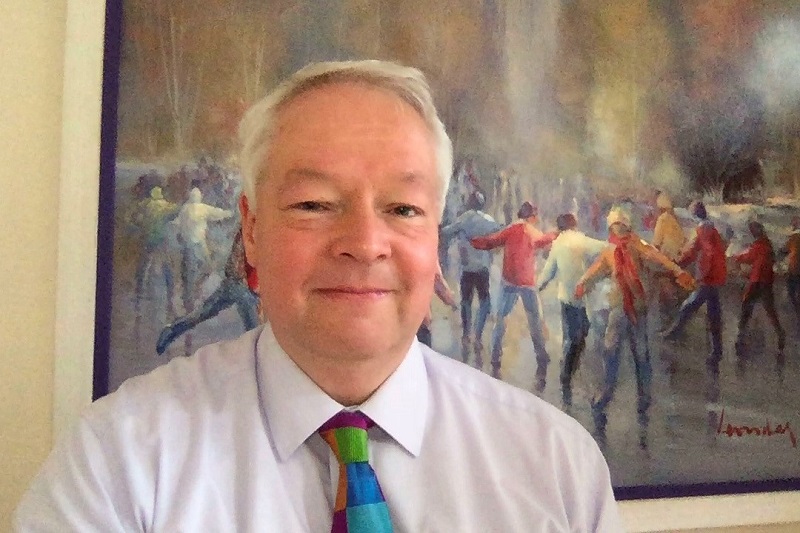