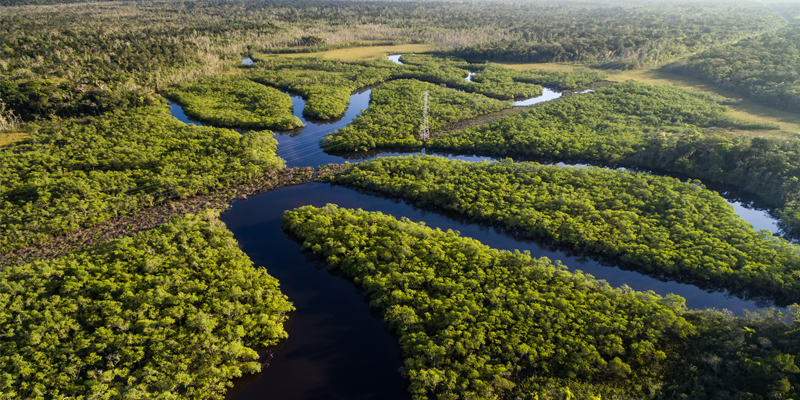 New research suggests that rare species of trees in rainforests may help safeguard biodiversity levels as the environment undergoes change.

The study uses new methods of computer modelling to provide more accurate estimates of the number of tree species in large areas, which scientists have tested on data from real forests and found to be better than existing methods.

Dr Sandro Azaele, from the School of Mathematics at the University of Leeds, said: “Our new models can help predict the number of rare and unobserved species, a measure of fragile yet important biodiversity. We still do not know why the vast majority of Amazon tree species are so rare and only very few of them are very abundant. However, it’s likely that hyper-rare species of trees, in places such as the Amazon Rainforest, are of great importance as the climate shifts, as some of them may become the common species of the future.”

The new models, published in Science Advances, show that in 15 rainforests from across the globe, 50 per cent of the forest trees belong to a tiny number of species – the so-called hyper-dominants, which are made up of huge numbers of individuals. In contrast, the other 50 per cent is made up of many rare tree species, each of which is represented by a small number of individuals, but is poised to become the new dominant species if conditions change in their favour.

Led by Anna Tovo from the University of Padua, the research aims to provide a more accurate method of estimating biodiversity across large regions, in places such as the Amazon Rainforest where only 0.00016 per cent of the total area has been surveyed.

Biodiversity helps provide support for life, vital provisions, regulating services and has positive cultural impacts. It is thus important to have accurate methods to measure biodiversity, in order to safeguard it when we discover it to be threatened. Our models are relevant for conservation because they allow us to quantify how many tree species face the most severe threats of extinction.

“We are in the midst of an extinction crisis,” said Jayanth Banavar, provost and senior vice president at the University of Oregon and previously at the University of Maryland, “we are losing species perhaps more rapidly than ever before. These species have evolved over many, many millennia. A species once lost is gone forever.”

‘Upscaling species richness and abundances in tropical forests’ was published in the journal Science Advances on 18 October 2017. 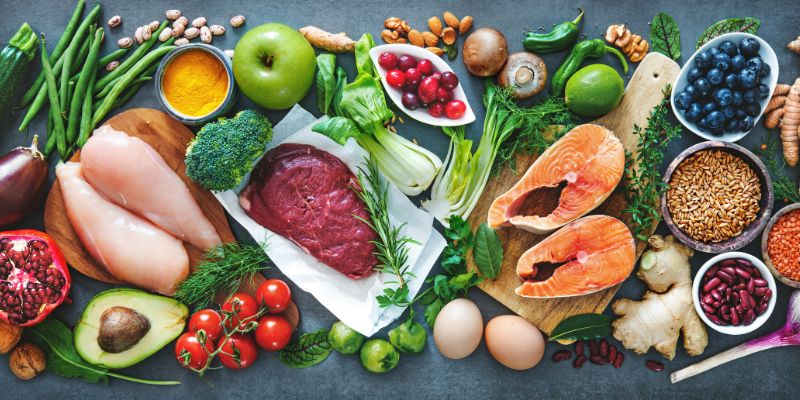