Out of this world development of a new catalytic converter 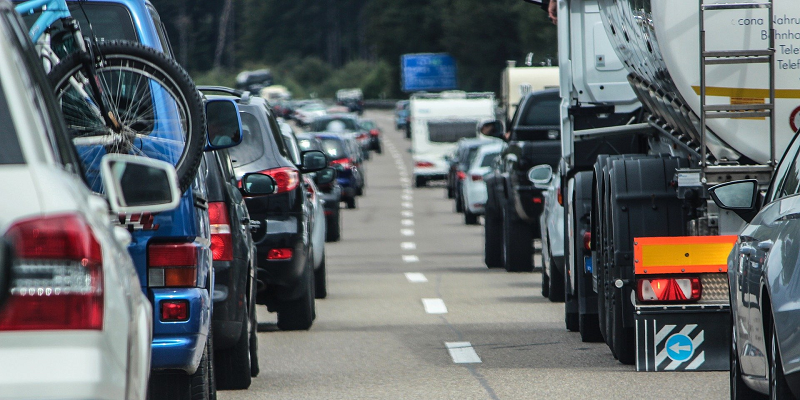 Scientists are using an analysis of gases in the atmosphere of Venus to develop a new generation of lower-cost and more effective catalytic converters.

Based on what they learned, a research team at the University has manufactured a synthetic compound which they believe will reduce toxic emissions of carbon monoxide (CO) and nitrogen oxides (NOx) from diesel engine exhaust.

There is a need to change the technology used in catalytic converters, so they are better at reducing harmful emissions...

Vehicle fumes contribute to poor air quality in towns and cities. A recent report from Public Health England estimated that between 28,000 and 36,000 people a year die from long-term exposure to air pollution.

Catalytic converters are fitted to the exhaust pipes of most internal combustion engines to reduce the amount of toxic gases and pollutants by using a catalyst to facilitate chemical changes in the exhaust fumes. In the case of diesel engines, which have been the subject of tightening legislation around the world, this includes conversion of CO and NOx to less harmful emissions.

But there are limitations with the current technology. Many systems use costly platinum group metals and the catalyst and the converters do not become fully effective until the engine is very hot, above 150 degrees – so they do not work as well when engines have just been started or vehicles are moving slowly or stationary, which is often the case in urban areas.

The researchers at Leeds have demonstrated that their new technology is effective at much lower temperatures. 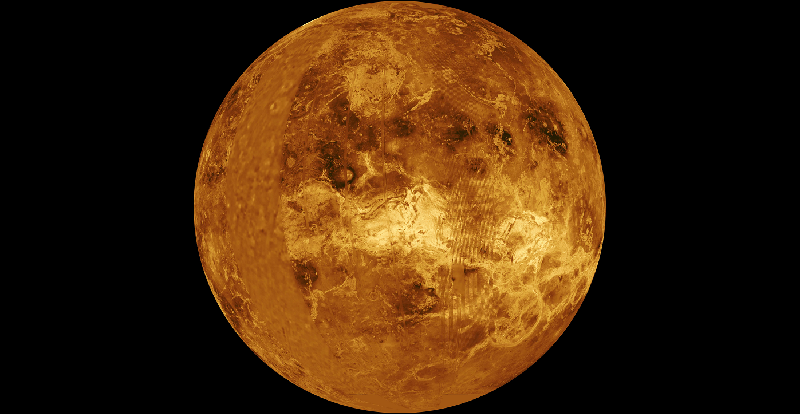 The researchers began to work on their idea after investigating a fundamental question about the behaviour of carbon dioxide in the atmosphere of Venus.

Given the proximity of Venus to the sun, they were intrigued to know why carbon dioxide levels in the atmosphere remained high. According to the principles of photochemistry, the carbon dioxide should breakdown to carbon monoxide and oxygen.

Dr Alexander James, Research Fellow in the University’s School of Chemistry, who is leading the project, says there must be another process going on which converts the carbon monoxide and oxygen back to carbon dioxide.

The team focused their attention on the role played by a meteorite material found in the atmosphere of Venus, iron silicate. They came to the conclusion that the iron silicate must be acting as a catalyst, enabling the carbon monoxide and oxygen atoms to recombine. That process of creating carbon dioxide from carbon monoxide and oxygen is one of the key features required of a catalytic converter.

But the Leeds team wondered if they could take another step. Could they form a synthetic material based on the chemistry of iron silicate which would also act as a catalyst for converting nitrogen oxides into nitrogen and oxygen?

With funding from the Science and Technologies Facilities Council, the scientists have developed a synthetic compound as a proof of concept. They are now working on ways it could be manufactured at scale.

Dr James said: “We discovered that our synthetic material can effectively act as a catalyst for both the oxidation of carbon monoxide and the reduction of nitrogen oxides. There is a big need to change the technology used in catalytic converters, so they are better at reducing harmful emissions and cheaper to manufacture.”

"Although the sale of new diesel vehicles is likely to cease in some countries by 2030, diesel engines will still be in use long beyond that. They are found in buses, trains and on ships and are used as backup for micro-grid electricity generation - so there is a need for efficient catalytic converter technology."

John Plane, Professor of Atmospheric Chemistry at Leeds, who supervised the research, said: "The funding from the Science and Technology Facilities Council’s Impact Acceleration Account has enabled us to make the crucial step from lab testing to preliminary engine trials. We are now in discussion with a company who manufacture catalytic converters to start full vehicle trials."

The University has applied for a patent to cover the synthetic compound and the researchers are working with the University’s commercialisation team to develop the technology to a point where it can be licensed to industry.

Top image: the engine lab at the University of Leeds

For further information, please contact David Lewis in the press office at the University of Leeds: d.lewis@leeds.ac.uk