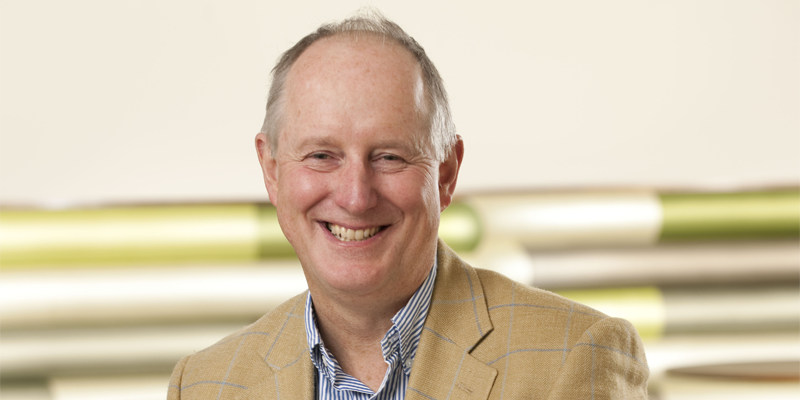 Professor John Plane from the School of Chemistry has been elected as a Fellow of the American Geophysical Union for his work in Space Physics and Aeronomy.

When announcing the nomination the American Geophysical Union stated: “Professor Plane has made fundamental discoveries and breakthroughs in several fields of importance to aeronomy and atmospheric chemistry.

“He is best known for his study of the metal layers in the upper atmosphere that result from the ablation of cosmic dust particles, but he has in fact made substantial contributions to understanding the chemistry of all regions of the Earth’s atmosphere. His work has had sustained scientific impact since the early 1980s. His citation would read “for his outstanding contributions to understanding the chemistry of the Earth’s upper atmosphere.”

Established in 1962, the Fellows programme recognises American Geophysical Union members who have made exceptional contributions to Earth and space sciences as valued by their peers and vetted by a committee of Fellows. The Fellows programme serves to meet the need for identified authorities who could advise, upon request, the various government agencies and other organizations outside the Earth and space sciences

The American Geophysical Union (AGU) is the world’s pre-eminent organization of geophysicists, consisting of over 62,000 members from 144 countries. With headquarters in Washington DC, it was founded in 1919. The Fellows programme recognises AGU members who have made exceptional contributions to Earth and space sciences as valued by their peers and vetted by a committee of Fellows. A maximum of 0.1% of the membership of the AGU can be elected as Fellows each year.