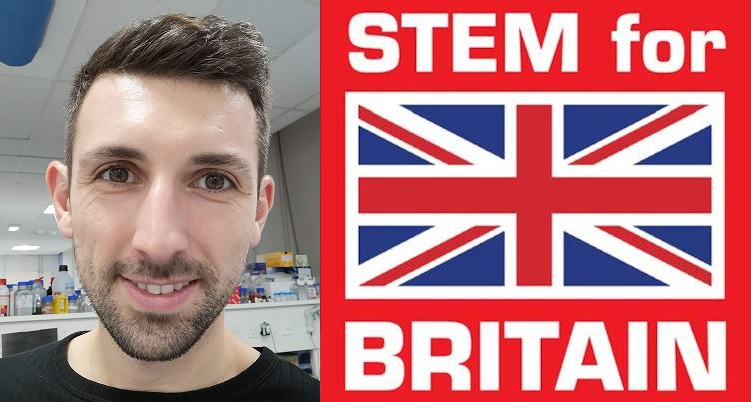 Pablo Caramés-Méndez, 28, a PhD student at the School of Chemistry, will attend Parliament to present his chemistry research to politicians and a panel of expert judges as part of STEM for BRITAIN.

Pablo’s poster on research about novel chemotherapeutic drugs to selectively eradicate cancer cells will be judged against dozens of other scientists’ research on Wednesday 13th March in the only national competition of its kind. Pablo, who hails from Ourense in Spain, was shortlisted from hundreds of applicants to appear in Parliament.

On presenting his research in Parliament, he said:

“This great opportunity allows me, a Spanish scientist (fully funded by the University of Leeds and the RSC), to show that science should have no boundaries. STEM for BRITAIN is the perfect event to promote our novel approach to tackling cancer and interact with other researchers to share outstanding science.

“Looking forward to a day full of scientific joy!”

“This annual competition is an important date in the parliamentary calendar because it gives MPs an opportunity to speak to a wide range of the country’s best young researchers.

“These early career engineers, mathematicians and scientists are the architects of our future and STEM for BRITAIN is politicians’ best opportunity to meet them and understand their work.”

Pablo’s research has been entered into the chemistry session of the competition, which will culminate in a gold, silver and bronze prize-giving ceremony.

Judged by leading academics, the gold medalist receives £2,000, while silver and bronze receive £1,250 and £750 respectively.

Each session will result in the award of Bronze, Silver and Gold certificates.  Bronze winners will receive a £750 prize; Silver, £1,250; and Gold, £2,000 and a medal.  There will also be an overall winner from the four sessions who will receive the Westminster Wharton Medal.

STEM for BRITAIN (formerly SET for BRITAIN but now renamed to reflect the importance of its mathematical element) was established by Dr Eric Wharton in 1997. Following his untimely death in 2007, the Parliamentary and Scientific Committee, with support from the Royal Academy of Engineering, the Royal Society of Chemistry, the Institute of Physics, the Royal Society of Biology, The Physiological Society and the Council for the Mathematical Sciences, is working to further his legacy.

The event is made possible this year with financial support from the Clay Mathematics Institute, United Kingdom Research and Innovation, Warwick Manufacturing Group, Society of Chemical Industry, the Nutrition Society, Institute of Biomedical Science, the Heilbronn Institute for Mathematical Research and the Comino Foundation. 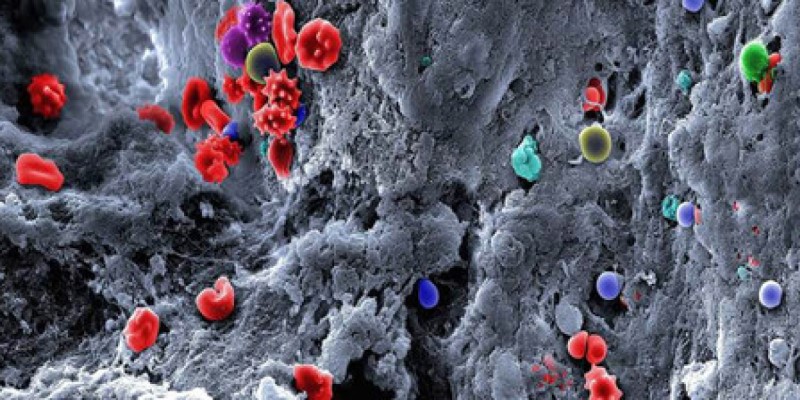