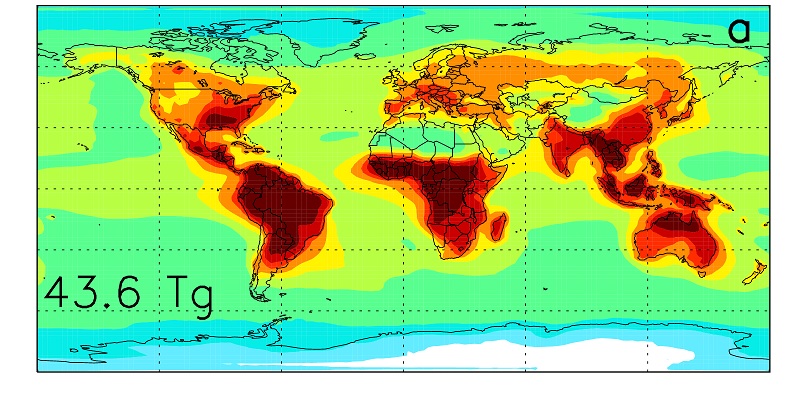 New findings help to close the gap between predicted and recorded concentrations of organic acids in the troposphere.

Sunlight is responsible for generating a large proportion of the atmosphere's formic acid, according to an international study published in the journal Nature Communications. The study, co-authored by Dr Lisa Whalley and Professor Dwayne Heard of the School of Chemistry and the National Centre for Atmospheric Science, helps to explain why current atmospheric models tend to under-estimate concentrations of formic acid and paves the way for more accurate models.

Photo-tautomerization of acetaldehyde as a photochemical source of formic acid in the troposphere offers direct experimental evidence under atmospheric conditions that acetaldehyde, an organic compound that occurs widely in nature, can be converted by sunlight into its enol form, vinyl alcohol. This alcohol readily reacts with hydroxyl radicals, leading to the formation of formic acid, which contributes significantly to the acidity of pristine rainwater.

How so much formic acid ends up in our atmosphere has been a long-standing puzzle for atmospheric simulations. Current models tend to under-predict levels of formic acid by a factor of two or more in comparison to observations – but until now, the reason for this has been unclear.

When this pathway to formation was added, a box model using the Master Chemical Mechanism increased its prediction of formic acid by a factor of ~1.7 in a polluted troposphere and ~3 in a pristine one, closing a significant proportion of the gap between models and measurements taken in the field. The experiments carried out as part of the study showed that this photo-tautomerization process occurs under a range of different wavelengths present in natural sunlight.

An interesting corollary to these results is that, while acetaldehyde was the focus of the study, there may be many more atmospheric carbonyl compounds that are subject to similar processes. Further investigation of these could, in future, further increase the accuracy of atmospheric models both on local and global scales. 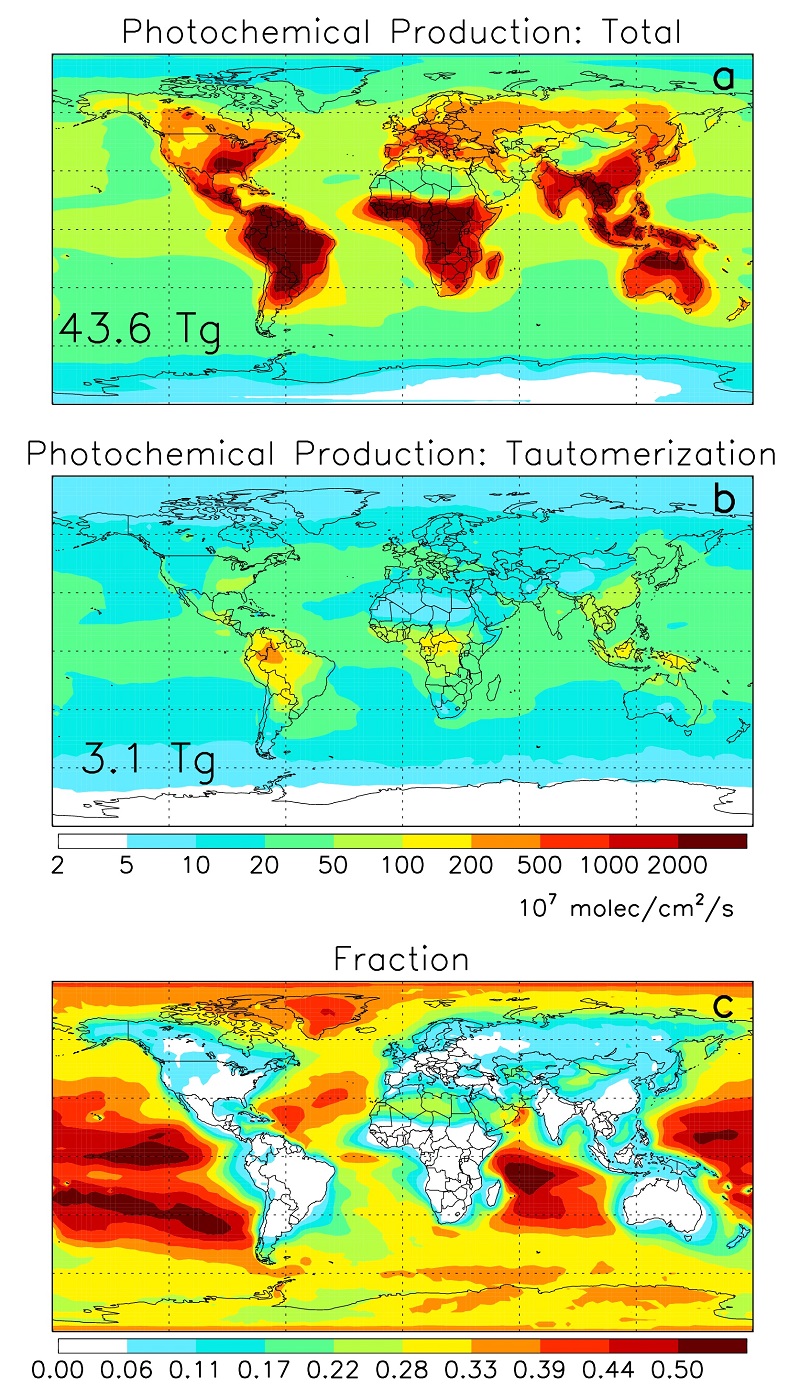